It's hard to keep the faith

Texts: Habakkuk 1:1-4; 2:1-4 and Luke 17:5-10   You may not be very familiar with the short book from the prophet Habakkuk, because we only read from his writings one time every three years in the lectionary cycle and on the Feast Day of St. Thomas, on December 21st. As it happens, I was ordained a deacon on the Feast of St. Thomas, and so this was read and preached on at my ordination, and for that reason it has always been a favorite of mine. We don’t know a lot about the prophet Habakkuk the person - but it seems that he was writing during the time when Jerusalem was about to fall and its inhabitants about to be taken into captivity in Babylon in the late 6th century BCE. He begins with a cry of lament - how long, O Lord, how long? And then he rails about the injustice he sees all around him - injustice in the way the rulers of Jerusalem are participating in lawlessness, exploitation, and general abuses of power. Why aren’t you doing anything about this, God? He cries. Aren’t you
Post a Comment
Read more 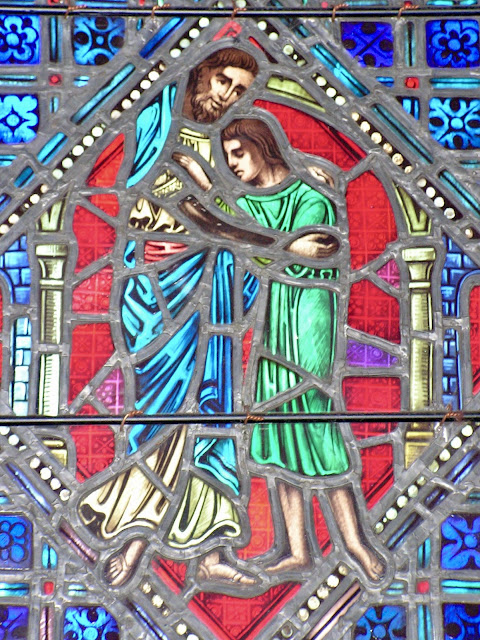 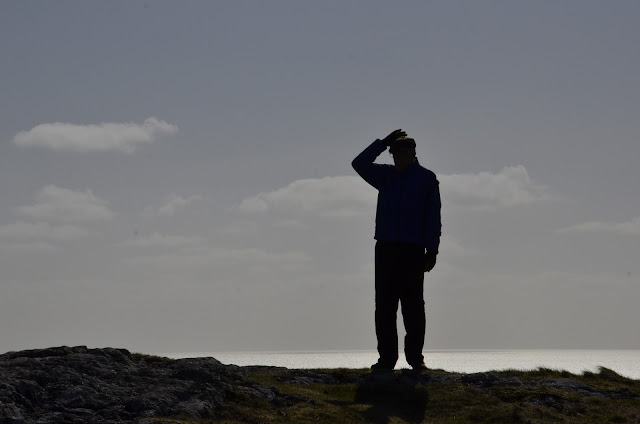 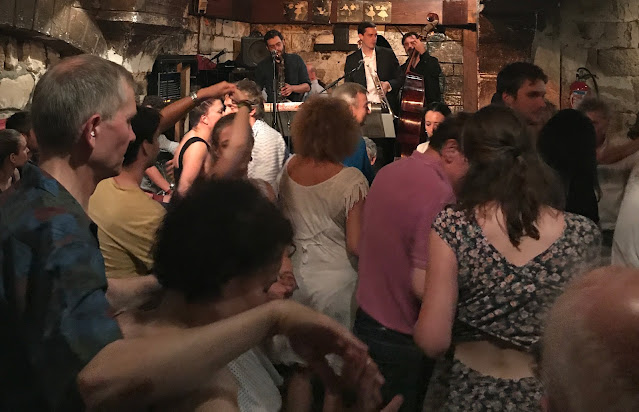 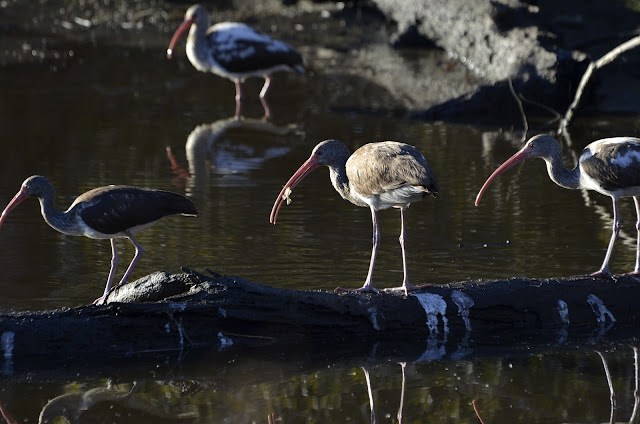 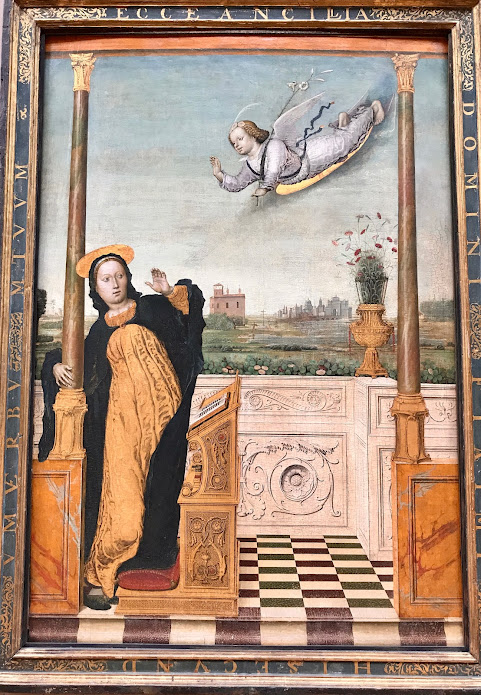 It's just not the same. Thanks be to God. 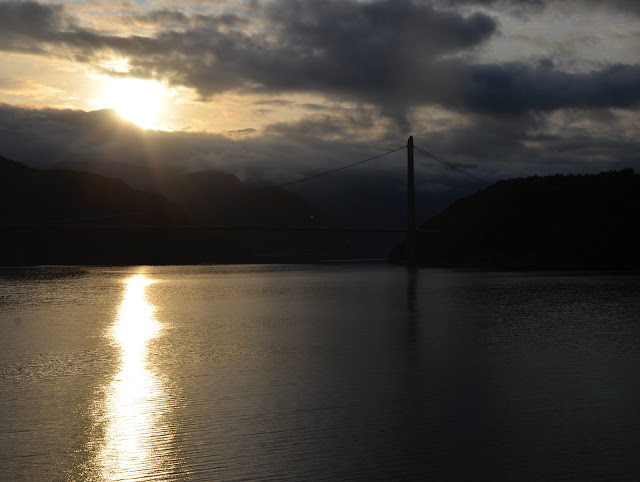 Telling the truth or keeping the peace? 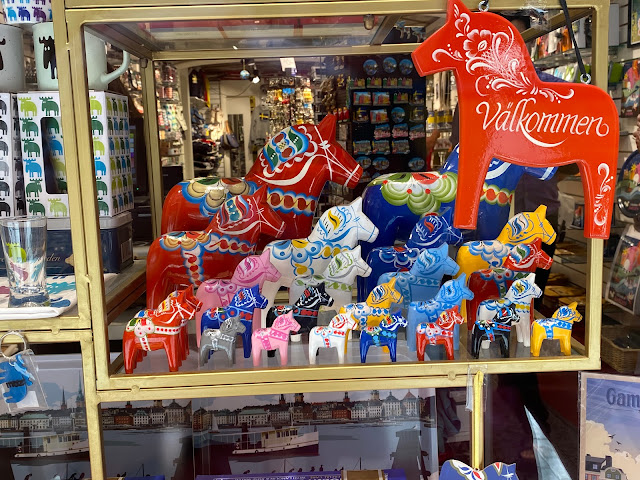 The danger of possessions and wealth 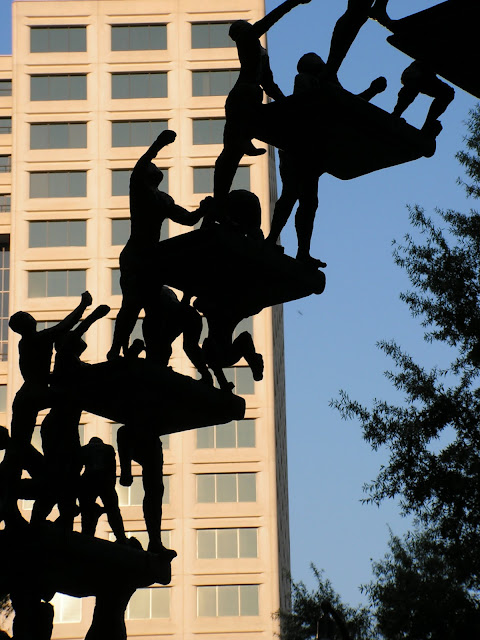