The Feast of All Saints 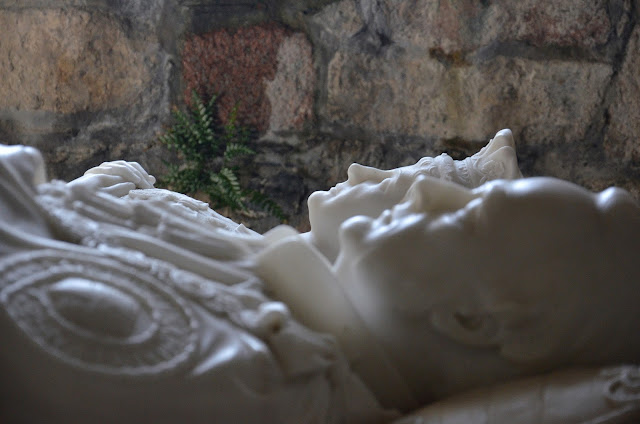 Let us now sing the praises of famous men,
our ancestors in their generations.
2 The Lord apportioned to them great glory,
his majesty from the beginning.
3 There were those who ruled in their kingdoms,
and made a name for themselves by their valor;
those who gave counsel because they were intelligent;
those who spoke in prophetic oracles;
4 those who led the people by their counsels
and by their knowledge of the people's lore;
they were wise in their words of instruction;
5 those who composed musical tunes,
or put verses in writing;
6 rich men endowed with resources,
living peacefully in their homes-
7 all these were honored in their generations,
and were the pride of their times.
8 Some of them have left behind a name,
so that others declare their praise.
9 But of others there is no memory;
they have perished as though they had never existed;
they have become as though they had never been born,
they and their children after them.
10 But these also were godly men,
whose righteous deeds have not been forgotten;

13 Their offspring will continue forever,
and their glory will never be blotted out.
14 Their bodies are buried in peace,
but their name lives on generation after generation.