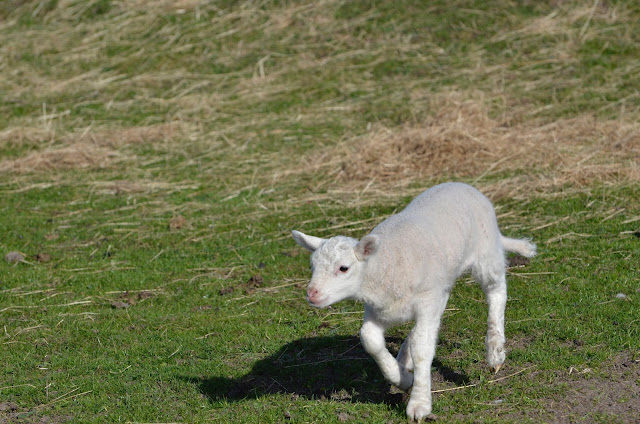 All the tax collectors and sinners were coming near to listen to Jesus.
And the Pharisees and the scribes were grumbling and saying,
"This fellow welcomes sinners and eats with them."
So he told them this parable: "Which one of you, having a hundred sheep and losing one of them,
does not leave the ninety-nine in the wilderness and go after the one that is lost until he finds it?
When he has found it, he lays it on his shoulders and rejoices.
And when he comes home, he calls together his friends and neighbors, saying to them,
`Rejoice with me, for I have found my sheep that was lost.' Just so, I tell you,
there will be more joy in heaven over one sinner who repents than over ninety-nine righteous persons
who need no repentance.
"Or what woman having ten silver coins, if she loses one of them,
does not light a lamp, sweep the house, and search carefully until she finds it?
When she has found it, she calls together her friends and neighbors, saying,
`Rejoice with me, for I have found the coin that I had lost.' Just so, I tell you,
there is joy in the presence of the angels of God over one sinner who repents." 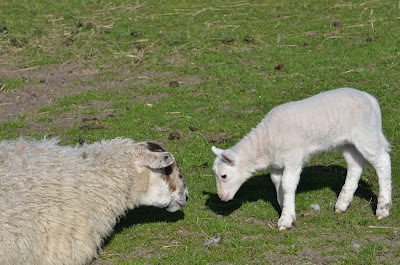 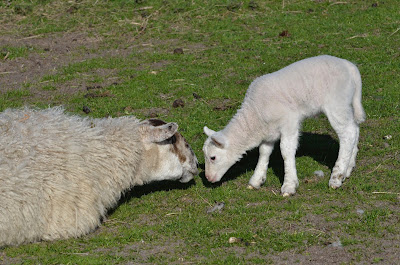 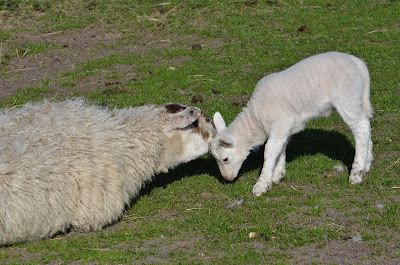 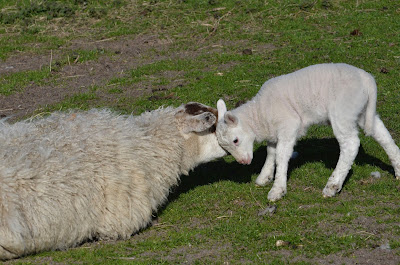