Gathering around the door 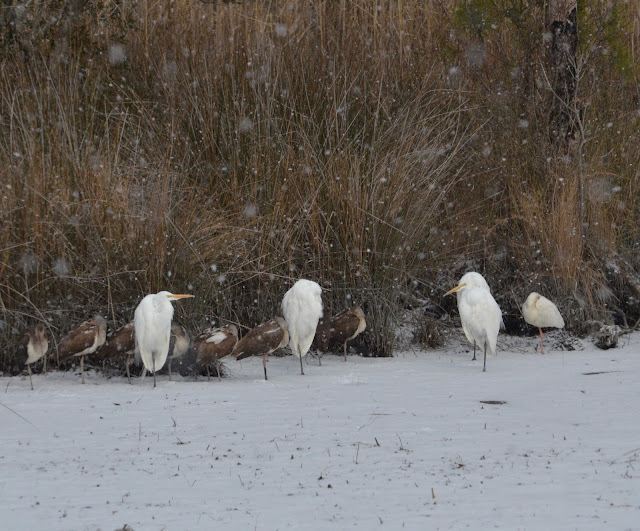 Have you ever heard someone say, “We just don’t know what other people are carrying around with them; we do not know what burdens they bear”? This saying is usually preceded by an admonition to be kind. I fervently believe in this adage, which has been attributed to a variety of folks from Plato to Philo to 19th Century Scots author Ian McLaren: “Be kind, for everyone you meet is fighting a hard battle.”

On Sunday evenings during communion at our Celtic service, four healing prayer ministers set themselves up in the two side chapels to wait for anyone and everyone who wishes to come forward to pray with them. We explain in our announcements and in our write-ups about healing prayer ministers that they are there “to pray with you about anything that is on your heart, either for yourself or for someone else;” for the world, in thanksgiving, or in sorrow or trouble. The time of prayer is mostly in silence, just opening ourselves to God in company, with no requirements, no judgment, no need for many words.

The healing prayer ministers tell me that the most common request they get from those who come forward is to ask for prayers for others, not for themselves - prayers for a friend or a loved one. They bring those others into the circle of candle light to ask for healing for them.

And so I think of our healing prayer ministry whenever I read this verse from our story in Mark today:

“That evening at sundown, they brought to him all who were sick or possessed with demons. And the whole city was gathered around the door.”

Think of that - the whole city brought to Jesus all who were sick or imprisoned by some kind of demon - whatever that even means. The whole city gathered to see the miracles, the healing, to witness Jesus’ resurrection power among those they loved, their friends, their neighbors, their relatives, everyone who had any need. But this is not just rubbernecking - they do not gather out of crass curiosity but with holy expectation. They know Jesus has the power to heal anything and they bring everyone they can think of to him.

I’m really blown away by this image of everyone gathered around the door, with faith that Jesus is going to help those inside. I imagine that they scoured the countryside, that they didn’t just bring their bent-over grandmother, or their anxiety-ridden friend, or their neighbor suffering from cancer, but they remembered the man who walks the streets wearing the same dirty clothes every day, the woman who has to bring all her children with her to her second job at night because she has no-one to look after them, the teen who has been rejected and hangs around the coffee shop all the time instead going to school or home, those whose names they do not know but whose plights they have noticed and have compassion for.

And Jesus acts out of his compassion to heal, to restore. We might snicker at the thought of Jesus healing Simon’s mother-in-law so that she can make him a sandwich, but in her day, Simon’s mother-in-law was the one whose privilege it was to host all guests who came to the home. She served Jesus from a place of honor, not as an underling or the downstairs maid. She was the host. So this is a justice issue for Jesus. His taking her by the hand to raise her up restores her dignity, giving her back to her place of honor. In return, she does without instruction what Jesus has to explain to James and John (later on) is the work of a true disciple: to serve rather than to be served.

Another thing I have learned from our healing prayer ministers is that, whether we realize it or not, we are all bound up together in this business of healing and therefore also by the business of suffering. Healing prayer ministers often say that they are the ones who are blessed by the ministry. They are moved, sometimes greatly, by the courage others show in bringing suffering to set before God together with someone who may otherwise be a stranger to them.  Sometimes the healing prayer ministers have no idea what the situation is or even the name of the person they are praying with, but everyone understands that God knows and that God hears our prayers. And in the end, they feel the relaxing of the shoulders of the one who came in with that burden and they feel the healing in themselves just as the person who came to be healed feels it.

I want to be one of those people who takes care to tune in to the needs of others. To remember to bring before God those who need God’s love and help. I want to be aware that people are out there fighting hard battles, ones I know nothing about personally, battles I have not had to fight myself. I want to have compassion, the kind of compassion that takes someone by the hand and restores their dignity. I want to remember that I am bound up in the suffering of others - and also that I am bound up in their healing if I have the courage to bring their suffering before God.

I believe that this work takes place on both a personal and a global level. Like many of you, I visit our own sick and homebound and I take them by the hand to say prayers with them. Sometimes a family gathers together to hold hands or lay hands on someone who is sick or to commend them to God.

And also like many of you, I am also moved by the situations of those I do not know but whose stories I have read or photos I have seen. I will never forget the video of the little Syrian boy named Omran sitting with a bloodied head and dusty body in an ambulance in Aleppo, or the photos of boats overflowing with refugees headed for the shore of Lesbos, Greece. I read in the newspaper that one-third of the people of Puerto Rico are still without power four months after the hurricane that knocked it out. And I hear on the radio nearly every day that a bomb has blown up or there has been a shooting somewhere. These are people and situations I want to bring before God for healing - and I want to be healed, too, from the anxiety I feel about the way the world is sometimes.

And most of all, I am suggesting that we gather around the doors in fervent belief and holy expectation that it is God’s will to make everyone everywhere whole.

Ray Barnes said…
Such a simple basic truth, beautifully expressed Penny. Thank you so much for this post.
February 4, 2018 at 5:22 PM