For the common good 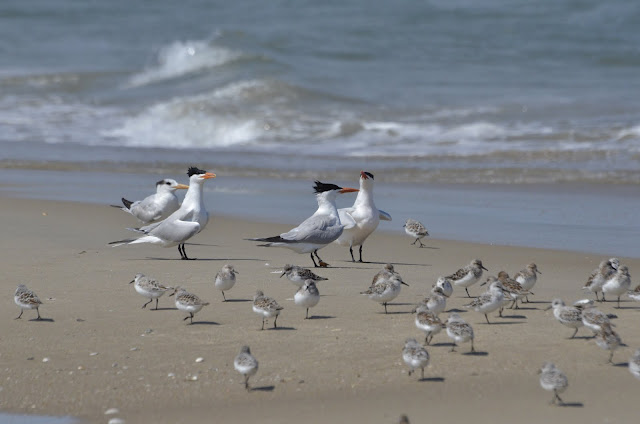 Just fifteen or so years after Jesus died, the Apostle Paul, after a famous conversion experience, was sent out into the Mediterranean world to found Christian communities. The first of those communities was in Corinth, a city in Greece that was complex, like many cities of its time in the Roman Empire, especially one near ports and well-trod Roman roads. It was urban, sophisticated, with a mix of ethnicities and classes - Jews, Greeks, and imports from other areas of the Empire. It was pluralistic - all kinds of religions were part of the social fabric. And it was a place where people lived life to the fullest. In a large economy fueled by global trade, the city’s residents were used to enjoying wonderful food and wine, appreciating fine art and architecture, depending on the toil of enslaved people, and debating the various philosophies of the day. Within that large, diverse culture, people identified themselves with one group or another and those groups argued with and took sides against each other. You might say they were partisan.
And then along comes Paul, preaching Christ crucified, extolling the power of weakness, and pressing his new little flock made up of all these different kinds of people to live as a community that valued something other than what the rest of the world valued: the common good.
Paul often wrote about freedom, but what he meant by that was that followers of Jesus enjoy freedom from society’s prescribed notions of identity and worth. A household slave had the same standing in God’s eyes and thus in the Christian community’s eyes as a great landowner, even though society might not bother to count such a person as worthy. A wealthy person was freed from the pressure to accept the social wisdom that the way to stay on top is to disenfranchise others and instead use their assets in service to others. When Paul talked about freedom, he was talking about the freedom to do the right thing for the common good instead of being slaves to whatever societal conventions are prevailing at the time.
In our world, we seem to define freedom as the ability to do whatever we want without other people stopping us. In Paul’s world, Christian freedom is throwing off the slavery of society - that we must conform to society’s definitions and demands - and instead become slaves to one another. In other words, Paul’s direction to the people who want to follow Jesus in their daily lives was for them to work for the common good. There was not room for partisanship, division, prejudice, disenfranchisement, or an attitude of “me, first.” Those may be the world’s values, but they are not Christian values, he explained. Y’all can’t be like them. 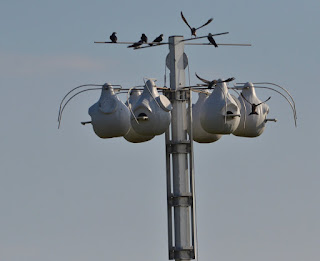 Paul wanted to help the Corinthians to live in unity, as Jesus commanded, to live together, even though they were Jews and Greeks and rich and poor and slave and free. So, he explained to them, as brothers and sisters in Christ, they are unified by the Holy Spirit, that manifestation of Christ that flows through the world in all times and all places, the Spirit that leads us into all truth. Truth about all humans being created in the image of God. Truth about the radical power that Jesus showed in refusing to give in to the temptation to attain worldly gain and shore up the accepted class system and instead allying himself with those who are hated and pushed aside or living in bondage, making it his life’s work to love them, to include them, and to set them free.
And so, he says, as we read today in his letter to the Corinthians, There are varieties of gifts, but same Spirit; varieties of services, but the same Lord, varieties of activities but it is the same God who activates them all in everyone.  There are many members, but one body.  Jew or Greek, slave or free, all drink of the one Spirit.
And to each - all those different people with different gifts, different backgrounds, and even different identities - each is given the manifestation of the Spirit for the common good. There are different ways of being and doing, but they are all for the building of up of community, not for tearing one another down. 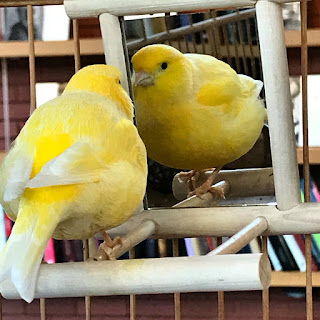 Honestly, I don’t usually spend this much time talking about Paul. But this whole week as I have pondered the consequences of Pentecost, the import of what being gifted with the Holy Spirit means to us today, I haven’t been able to stop thinking about Paul’s exhortation to the community to use the Spirit to build each other up, to cease from partisanship, to work for the common good - the good of all people, making sure all people have access to the things that are life-giving, making sure the vulnerable are protected from those who use their power to oppress. Working for the common good means even setting aside our own positions if they hinder the well-being of those less advantaged or disrespect the dignity of others, and not getting into fights about why my position is right and yours is stupid. In Paul’s day, that was a pretty radical idea. And I believe it continues to be so in our day, too.
And so, friends, God is speaking to us through this same Spirit of Truth that ignited the disciples and apostles back on that first Day of Pentecost to live out Jesus’ commandment to love one another, to remember that what we do to the least of these we do to Jesus himself. Let us remember that we are all mutually interdependent. Let us really take in Paul’s words. Unified by the Holy Spirit of Truth, we are each given the manifestation of that one, same Spirit through whatever gift we have, to help one another have abundant life, to use our gifts to do the right thing for the common good.