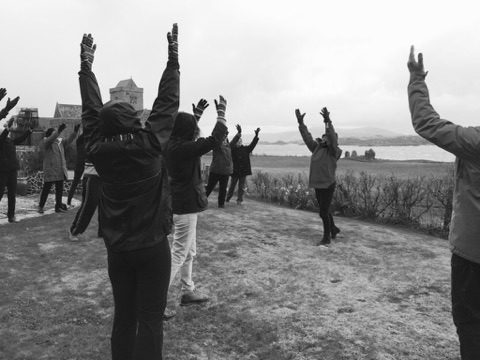 The other week, I mentioned here that while reading through the Gospel passage in a Bible study with some fellow clergy, one person was not able to get past the first word: “If.” Well, something similar happened to me this week. I wasn’t able to get past the second sentence “When Jesus saw the crowds, he had compassion on them.”

We’ve been seeing a lot of crowds lately. I’ve only seen them on TV or online or in the newspaper, as I am trying to stay at home as much as I can. But I’m keeping up, because I believe the showing up that people are doing is important. I believe the message is important. Without justice there can be no peace. Black Lives Matter. These are not just social or political things but Biblical values, that all are made in the image of God and that justice must roll down like the waters of an overflowing stream.

From my vantage point, I’ve seen crowds in Richmond and New York and LA. And crowds in London and Paris, Egypt and Australia. Crowds marching, crowds standing and milling around, crowds kneeling. Crowds out of control and crowds staying mostly silent and even a crowd of National Guardsmen dancing the macarena in Atlanta. (I thought the macarena was long gone.)

Everyone’s got an opinion about these crowds, what they are doing, what they stand for, how they do or do not accomplish this or that. Some folks are cheering and some are angry and some are just wondering what to think or feel. It’s a mess, more than one friend has said as we talk about the times.

Something is happening, though, when people all over the world even during a pandemic are gathering in crowds large and small to shout or chant or beg for justice and we best pay attention because it may be the Spirit moving through the Earth.

So when I sat down with the scripture for today, I stopped when I read that Jesus saw the crowds and had compassion on them, and I said to myself, yes. That’s the word I need today: compassion. 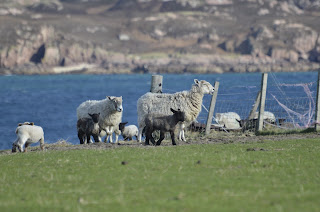 And I thought about that for a long time. He saw and had compassion for the crowds.

And then I went on and read further and got to the part where Jesus explained that he was sending the disciples, Peter and John and James and Thomas and the rest and even Judas, to do the same work in the world that Jesus himself was doing in the world. Jesus had been healing the sick and cleansing the lepers, casting out demons, and even raising the dead.

And he specifically called them together and said to them, I’m sending you out to do this, too, now. So go to it, Jesus says to them.

And I thought about all that.

It’s not unusual for me to think about Jesus reminding us to go out and heal the sick and tend to the outcast, the lepers of our day, and bring them in from that place of marginalization, that’s something I come back to again and again. But I thought this time especially about casting out demons and raising the dead, which I usually pass over because I don’t really know what that means in this world.

And I began to think that there is a demon we need to cast out today. Maybe it is the demon of racism that has insinuated itself into our society for hundreds of years, that has wormed its way into us the way demons do? 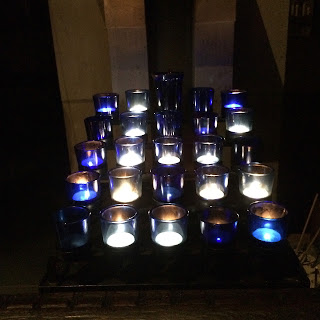 And what if people out there saying the names of those who had been murdered - George, Breonna, Ahmaud, Eric, Trayvon, Michael, Philando, Tamir, to name only a few - and insisting on saying them again and again let we forget, what if in saying their names over and over and asking us to say them too, they are indeed raising the dead?

People have been saying, we need healing. And God knows we do. This is exactly what Jesus is all about today but his plan is not to wait for God to do something. You do it, Jesus says.  Heal and cast out and even raise the dead: These are the instructions. Go to it.

And so let us start with compassion, not with judgment, not with anger, not with moralizing, not even with opining, which we all love to do and maybe no one more than me, but with compassion. “Feeling with” - that’s the literal meaning of the word. Feeling with. Look with compassion at all those people out there, feel the pain and the grief and the frustration and feel too the urge, the drive for justice.

And as promised, the Holy Spirit will be with us as we discern how it is that we will do this work of healing and casting out demons and yes, even raising the dead.