The better way of transformation 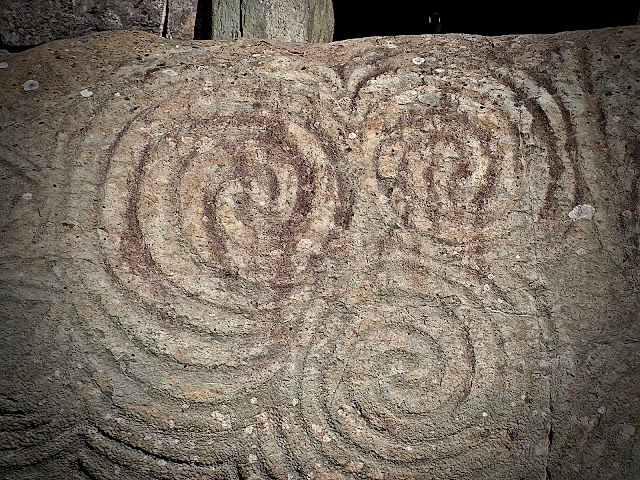 Last week we heard from the Apostle Paul the beginning of his exhortation that we who are many are one Body in Christ and that we ought to discern our gifts and use them in service of the community. We learned that while we have different gifts, they are all valuable, all necessary, all part of the fabric of our life together and all meant to be used to build up the community rather than to glorify ourselves.

Paul starts out his exhortation by urging us to present ourselves, our bodies and our minds, to God as living sacrifices and to let our minds be renewed so that we will be transformed to live according to God’s ideas about how we are to be in relation to one another rather than to conform to the world’s ideas about how to live together.

During this week, I was doing some study about the human brain and how it works. While there are many ways of looking at the brain, I was interested in the psychological manifestations of brain function, how we have areas of the brain that do particular kinds of work or respond emotionally to particular kinds of stimuli.

In very simple terms, the idea is that one part of our brain, sometimes called the reptilian brain, is reactionary. 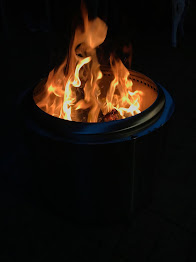 Another part, the mammalian brain, is interested in relationships. 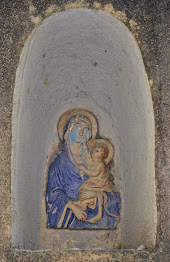 And a third part, the neo-cortex, is our thinking brain.

And when we are in a state of anxiety, especially high anxiety, we mostly are operating out of that reptilian and/or mammalian brain (working together as the limbic system). These are the fast working parts of the brain. Thus, we react, almost without thought withfear and emotional response, in times of perceived danger. When we are not in danger, or when we have overcome our fears, then our brain goes into a slower mode and we are able to be responsive instead of reactive, so that we are living and acting out of our thinking brain instead.

And of course, all these modes are important. We need the ability to draw back quickly from a fire, or to immediately feel a pull toward a wounded child or animal, as well as to solve problems and think things through.

So I was struck by Paul’s words again as I thought about the transformation of the mind, how he is saying to us, don’t let the world control our minds about how we treat each other but let our minds be transformed by God who has another way, a merciful and gracious way, of seeing and responding to each other.

Instead of lashing out, give comfort and understanding. Instead of paying back, be loving. Practice hospitality and honor one another. If your enemies - your enemies! - are hungry, feed them! Weep with them, be joyful with them, see them as fellow human beings who are as complex physiologically, neurologically, psychologically, as we know ourselves to be.

The world wants us to stay in a state of fear, in a state of being reactionary, rather than slowing down and overcoming fear to get to a place of being loving and responsive. The world wants us to stay in our reptilian brains and see danger everywhere but Paul is asking us to transform our minds, to walk ourselves back from being reactionary, to move away from lashing out, and let our brains slow down and think and respond to our neighbors instead of being reactively afraid of them......

This has been another tough week in the world. It’s hard to keep up with the news, the stories, the photographs, the videos. I’ve found my heart racing and felt my blood pressure rising. I swing back and forth between wanting to pull the covers over my head and feeling compelled to look, to read, to listen to the many voices clamoring for my attention. I’ve seen that bumper sticker that says, if you’re not outraged, you’re not paying attention. And/but. I know that if I stay in a place of outrage, I will just live in my reptilian brain. I’ll just be reactive, anxious, angry. All the time.

But if I just pull the covers over my head, then I will not be living at all but just hiding from my neighbor and unwilling to see my neighbor’s needs, unwilling to weep with them or be joyful with them or feed them or even live peaceably with them because one has to make peace. Peace is not the absence of conflict but the presence of neighborly love.

And further, I believe that God is always found in the places of disaster and that if I turn away from the disaster, then I’m turning away from God. If I turn away, I will not be able to see God working amid the violence, the destruction, the hatred, the fear, the anxiety, the loneliness, the lack of empathy, the feeling of being overwhelmed by a world that doesn’t really care.

It’s easier to look out there and see what needs to be transformed in others than to allow my mind to be transformed when I’m feeling that fear, when I’m afraid of my neighbor. But if I am to be a living sacrifice, not a dead one, not an unfeeling one, and not a constantly outraged one blinded by my very strong emotions, then I must.

Because God has another way, a way of mercy and gracious love, and if I am honest, I know that God’s is the better way.