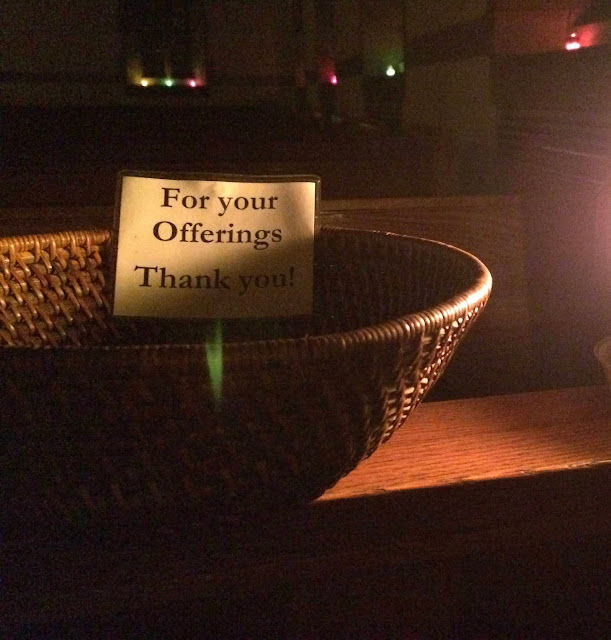 Paul, who by his own description of himself came late to Christianity even though he was probably no older than the apostles who made up the original twelve, discovered that he had a unique calling. At some point, after his dramatic conversion experience and some time in the wilderness preparing himself for a new ministry, and going out to begin spreading the Good News of Jesus Christ, he met up with the original followers of Jesus in Jerusalem. There was a clash. Paul sensed that his calling was to travel the Roman roads and visit the cities of trade around the Mediterranean world and create new communities of Christians. The original apostles, led now by James, felt that their work remained in the holy city of Jerusalem. Peter was caught somewhere in the middle of the issue of whether or not their work was to continue to convert Jews or to include Gentiles, and if Gentiles were to be accepted into the new community, then what rules were they to follow regarding eating and circumcision. Paul was more of a “come on down” kind of guy when it came to those kinds of rules (although he had plenty of opinions about the general behavior of Christians).

And although Paul’s mission was to create new communities, he understood that they were all part of the same network, that they needed to be connected not only through the story of Jesus, with the Eucharist and with ministry to the poor among them but also with the church in Jerusalem and the work of the church in Jerusalem. He brought this up specifically in a few of his letters, that he was taking up a collection that would be sent back to Jerusalem to support the people in need there. Paul called all Christian people saints - that term was not reserved for martyrs and especially holy people but rather he used it for everyone who was in communion and community with one another through the love and grace that flowed from the resurrected Lord Jesus Christ.

Our Epistle reading today is actually about that collection, although you have to go back a few verses from our text to understand that. He seems to be issuing something of a challenge to the Corinthians, pointing out that the Macedonians (that would be those folks in Philippi, Thessalonika, and Berea) who were not very well off were nonetheless very generous in their giving to the collection for the Jerusalem saints. So perhaps, he suggests, the Corinthians who excelled at so much would excel in their giving, too.

Scholarship is sketchy about how all this worked out (and if the collection was even delivered) but the point is that Paul felt that in addition to his teachings about Jesus and worship and Eucharist and how to live together as a community, financial support was also an important aspect of the Christian life.

Why did he do it? Maybe the church in Jerusalem needed new flooring. Maybe the saints in Jerusalem needed funds to stock their food pantry. Maybe the saints in Corinth needed to do more to demonstrate their understanding of how all the saints near and far are connected to the things that happened in Jerusalem, that is the death and resurrection of Jesus Christ. Maybe Paul wanted to do something to stay part of the one holy catholic and apostolic church even though he had broken with almost all of the other apostles. Who knows? I just find it interesting that the usual conversations about Paul and his ministry tend to overlook this facet of his work. He asked for money, not “time, talent, or treasure” but cold hard cash to provide for the poor and to support the church.

We don’t like to talk about money at church. We point to Jesus and say that he didn’t say much about money other than something a little ambiguous about taxation and that one story about finding a coin in a fish’s mouth to pay the Temple tax. He may or may not have been dissing the Temple system by noting that a poor widow put everything she had into the treasury. And you know, the part about not being able to serve both God and wealth. Jesus seemed to approach the subject of money in a more oblique way and we tend to hear his pronouncements as hyperbole anyway and not connected to supporting the work of ministry. But the Gospel writer Luke says plainly that it was a group of women who were providers for Jesus’s ministry. They were patrons as well as disciples.

And that patronage meant that Jesus was free to go about his business of healing the sick and raising the dead, bringing new life to both the old and the young, revealing the kingdom of God as a place where love is the way and there is always more than enough, ministering to those on the margins and challenging those with means to use those means to provide for those without. Which is what those women did for Jesus.

The word “patron” is a little bit old fashioned - it’s more often associated with royalty or with the rich people whose names are printed in the Playbill as members of the gold circle or the silver circle who support the symphony or the museum than with the modern day church. I myself tend to emphasize that our giving to church is an investment in its mission and ministry, which I truly believe it is.

But I also like that old fashioned sense of being a patron as a responsibility. Making an investment is a choice - a very good choice! - but a responsibility is more than a choice. Patronage is responsibility that is simply part of one’s identity. As Christians, we are called to be patrons of ministry. And maybe we need a little reminder of that from time to time, or even a challenge, to consider the question of balance between our own abundance and the needs of the saints far and near, and to respond with eagerness because it is simply what we do.