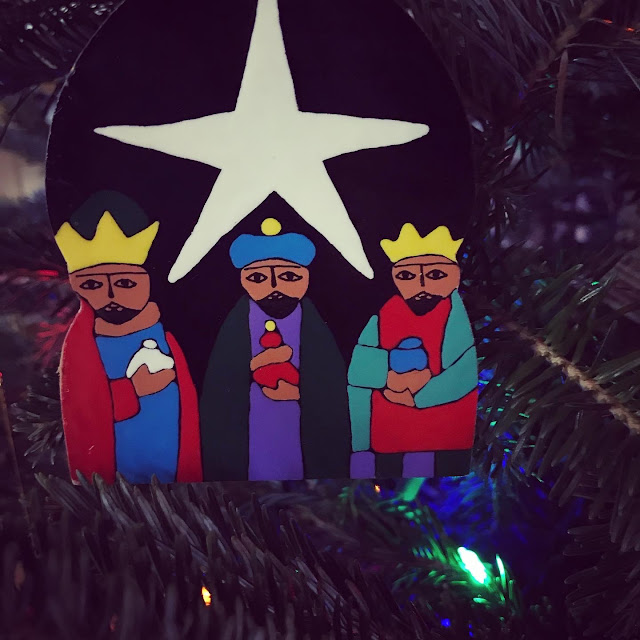 On Friday I made a pilgrimage as I do most every year around this time. I drive East for a couple of hours to pay homage to special visitors who are only resident for a short while - loons and tundra swans and migratory geese and ducks - arctic birds that overwinter in refuges created for them on the coast of Virginia and North Carolina. I don’t exactly follow a star to get to them but rather go to the place they are predicted to be and study the skies to find them.

There’s something about being among these magnificent creatures who come from afar, who do not live among us normally but make a special appearance in the dark cold of winter, their exotic foreignness and the mystery of how they get here luring me year after year to go and see them and pay my respects.

Am I wise or foolish to drive five hours round trip to catch a glimpse of some long white necks in a distant pond, to drive slowly down a chilly path with my convertible car top down so I can possibly see the rush of a thousand black-tipped winged birds lifting up into the sky all at once on no particular cue? To take photo after photo of the same red-eyed loon, its head a periscope among the ocean waves, when I know the photos will come out blurry? 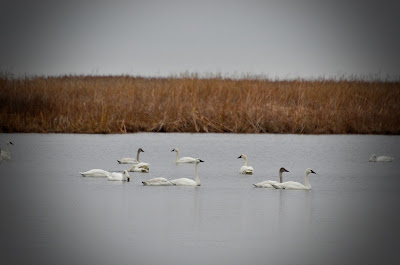 I guess I just want to be in the presence of something otherworldly for a bit, take myself out of my usual habitat and habits, domestic duties and fixing things and emailing and figuring out what to do now or what to do next given the state of “all this.” For it is to me a great mystery how these creatures innately know and follow a complex migration pattern, over great long distances, through all kinds of weather, and find the same pond in which to rest for the winter each year. It is said that many migratory species fly mainly during the night, reading and following the stars, and I cannot fathom how they know how to accomplish this. And so I go and pay homage to the mystery as well.

According to the Gospel of Matthew, some people from the East came to Jerusalem to pay homage to someone they called “the king of the Jews” whose star they had seen in the skies, a portent, a sign, a mystery. Those people are called various things, depending on the translation one reads of the original Greek, which used the term “magi.” Our translation calls them  “wise men” and of course the familiar hymn names them as kings, but New Testament scholar Amy-Jill Levine says the word really means fools. After all, are they not fools to come to the actual king, and one with a reputation of being paranoid and brutal, and ask about another, new, baby king who presumably is to take his place? They didn’t even pretend to offer any homage to Herod. So perhaps they were fools. 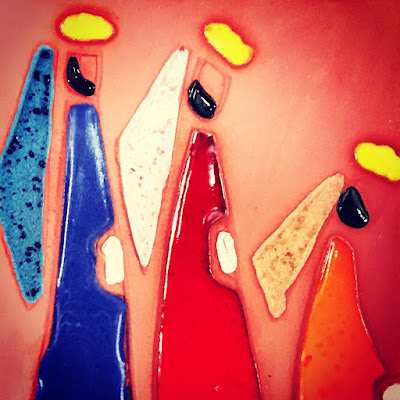 But I think too that they who studied the skies and saw signs in stars were drawn to the mystery, of things too wonderful to understand with the brain but accessible via something more akin to childlike innocence. In other places in this Gospel, Jesus asserts that the truth is only able to be grasped by infants for God does not reveal divine truth to the wise and intelligent. But perhaps only to fools who do not concern themselves with a powerful king or the intelligent important people and simply sought out a child by following a star.

We call this time when the magi reach the Christ child The Epiphany, the time when God is made manifest in Jesus, when Jesus is revealed to the Gentiles, to the world, as God incarnate. This too is a mystery only to be grasped intuitively, knowledge gained via perception. We cannot think our way into it but only know it as a sudden insight.

And the thing about epiphanies is that once we have them, once we experience them, we are changed. What we thought we knew gets rearranged within us and we now see the world differently and respond to the world differently, or at least we ought to if truly we have had an epiphany.

So the magi, whoever they were, followed the star and found the child, found what they were looking for, ignoring the rest of the world. They had their epiphany, and then they went home, but this time by another road. Not the road they came on, not the road back to the world of the powerful and the intelligent, not the road to glory, not boasting about what they had found or been shown, but just home, perhaps by reading the stars by night again, quietly and without fanfare, home by another way. 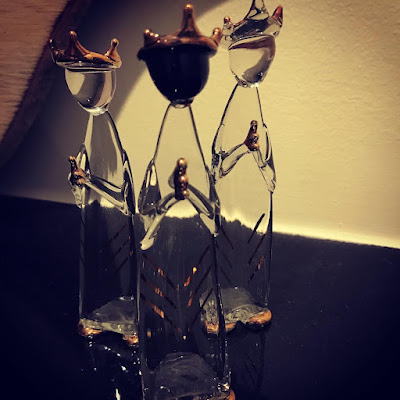 The poet T.S. Eliot in “The Journey of the Magi” imagines that these magi, whom he describes as night travelers who slept in snatches on a hard journey, were changed by what they had seen. “We returned to our places, these Kingdoms, but no longer at ease here, in the old dispensation, with an alien people clutching their gods,” the poem’s narrator informs us. That is what is supposed to happen after an epiphany, isn’t it? What we know gets rearranged, and we disturbed and upended.

Whoever they were and whatever happened, we are left with the mystery of God come to live among us in the person of Jesus of Nazareth, who taught us how to live according to God’s priorities, who died for us, whom God raised from the dead for us, to bridge the divide between us and the one who wants only life for us. It is a mystery that cannot really be explained but can only be lived into if we are willing to let go of the gods we’ve been clutching and to resist the powers that do not give us life. It is a mystery that the apostle Paul told the people of Corinth their dedication to will make them look like fools in the eyes of a world that values glory and success.

In this time of discord, disaster, disease, we are surely upended, the world is not what we want it to be. But God has still come to us and wants us and is for us — God only knows why when we’re all such a mess. And it is a mystery to which I gladly pay homage, and be willing to be a fool for, to let God show me how to go home by another way. 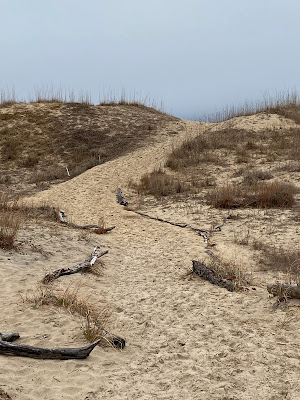