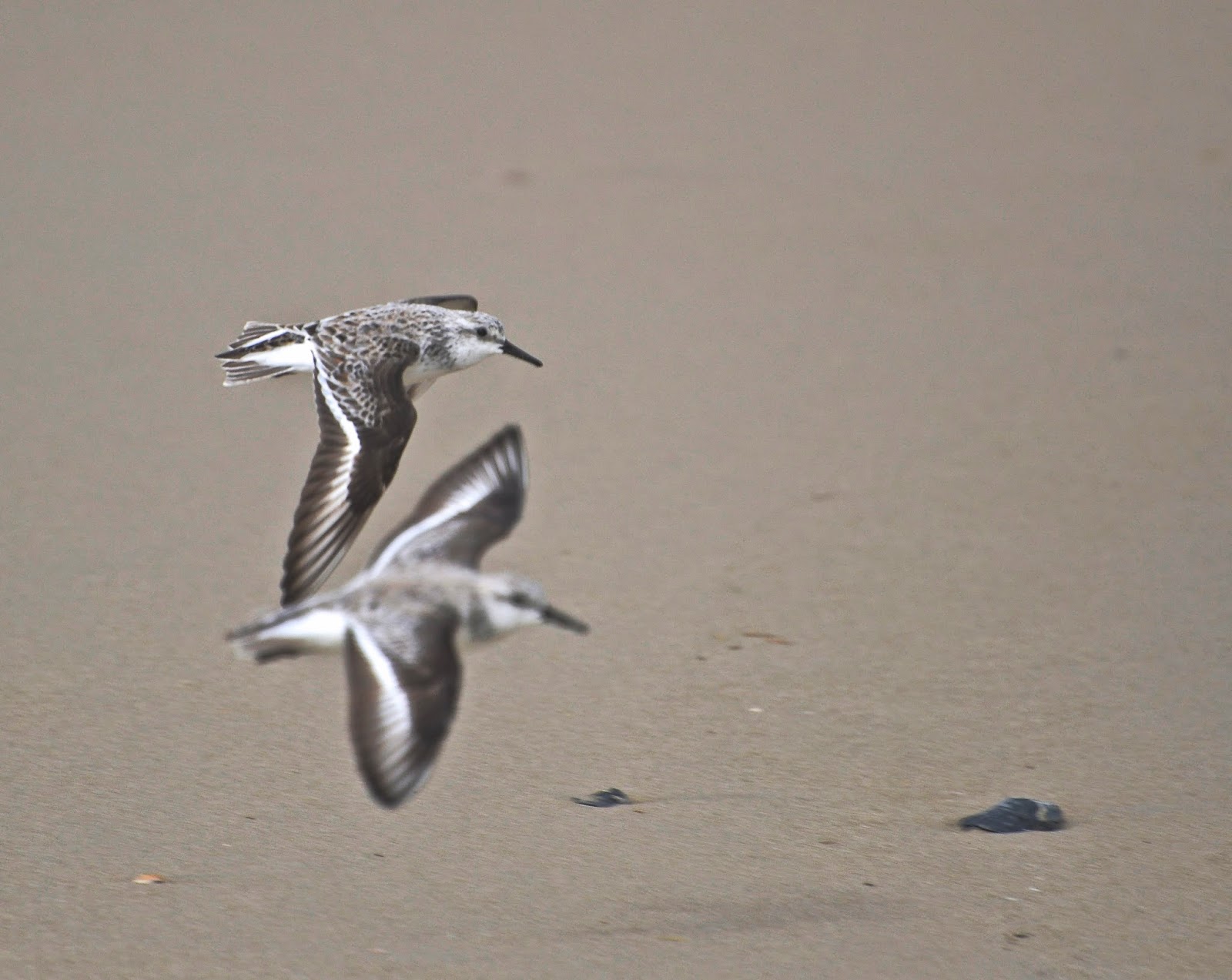 A reading from the Gospel of John: http://www.lectionarypage.net/YearA_RCL/Easter/AEaster2_RCL.html#GOSPEL

I am one of those people who was raised in the church but went away from it for awhile. A pretty long while, actually. I had a little trouble with the whole community thing. I thought there was a little (no, really, a lot) too much judging going on. I didn’t think I needed it. I wasn’t sure what I could believe. I thought I could be a believer in a kind of general way by myself, in my own way, when I felt like it.

But eventually I came back to church and over the course of a few years discovered that the whole community thing was not only good, but essential and life-giving.

Whereas other people were saying, “What’s going to happen to your children?” “Aren’t you scared?” “How are you going to deal with this?” the people in my church community were talking about prayer.

So I went to the hospital to have surgery. The waiting room was so full of people who were there to sit with my husband that they all had to move into another space outside. And when I came out of surgery, my husband said that my face was shining and that I looked more peaceful than he had ever seen me.

When he told me that, later, I thought, “Duh - anesthesia!”

And yes, they fed us and kept our children, too. This was a full-service community of faith that I had become a part of, and we got the full meal deal, prayers AND lasagne and pie.

But the best part of the experience was that sense of being bodily held up and supported by prayer. It felt very real and very reassuring. I felt loved and I felt those prayers as if they were physical touches by those who whispered my name to God.

Physical touch is important to healing. So it doesn’t surprise me that Thomas needed to touch Jesus to be able to believe the unbelievable. What I sometimes wonder is whether Jesus himself needed Thomas to touch him, too, so that he might feel truly loved before he left us to return from whence he came.

Kathy Malcolm Hall said…
This reminds me of you donning hazmat gear and bringing communion to me in the ICU. Being held/supported is the difference in life and death.
April 28, 2014 at 12:31 PM

Ray Barnes said…
A most eloquent post Penny. It sometimes takes a very real experience such as you had to bring us to belief in the power of prayer.
I always thought it was jjust one of those reassuring phrases people use to comfort the distressed, but, like you had experience of its wonderful spirit and heart-lifting affect when I was severely depressed.
The support and love of a praying caring community is a marvellous thing.
April 28, 2014 at 12:35 PM