Today's post at SSJE takes the notion of prayer in a new direction. Brother Jim asks us to consider prayer not so much as a time we are going to God with something but a time when God has something to bring to our attention. Not many of us were taught to think of prayer in this way, although I imagine most people with a contemplative bent have always known this.

Listening for God is not easy in such a busy world as ours. And sometimes I can sit down and listen and really not hear anything. Many times. OK, more times than I would like to admit. That's my story and I'm sticking to it.

But just like Owen Meany, we are called to practice over and over these disciplines so that at the right time, at the time God needs us, we will be ready to do what we are to do. And so we practice listening for God even (as both Barbara Brown Taylor and Mother Teresa have pointed out) when God seems mostly silent. Because it is in/through that silence that we will most likely hear what God wants to say to us.

I say all this as if I know something about it. I don't know much. I have struggled to even accept that I have a contemplative side much less deeply explore it. But I am better than I was in this regard. And truly, I found after going on a "silent retreat" that actually I practice silence a lot already and have come to appreciate it (except for first thing in the morning when I can use some stimulation!).

I am taking Brother Jim's words to heart today though. I'm not sure what the answer is (Here is the question: What is God presenting to you in prayer today?) but I know I found some real peace in spending the day so far mostly in silence, being attentive to my surroundings, doing some yoga, brewing a pot of tea, rubbing my kitties' bellies, listening. I know that this is something I need to intentionally practice, that it is a discipline, and that by practicing prayer in this way, I will draw closer to God. 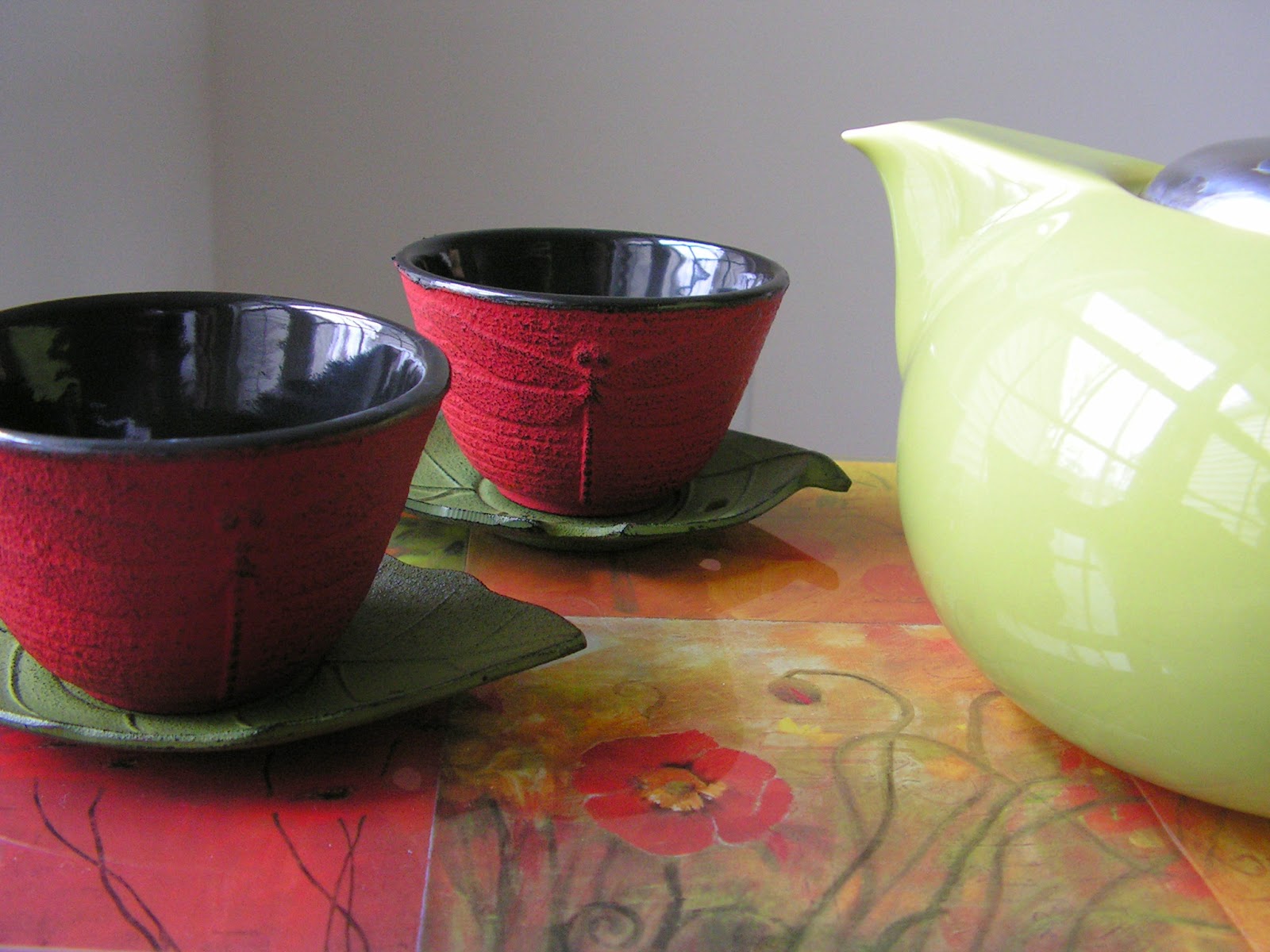