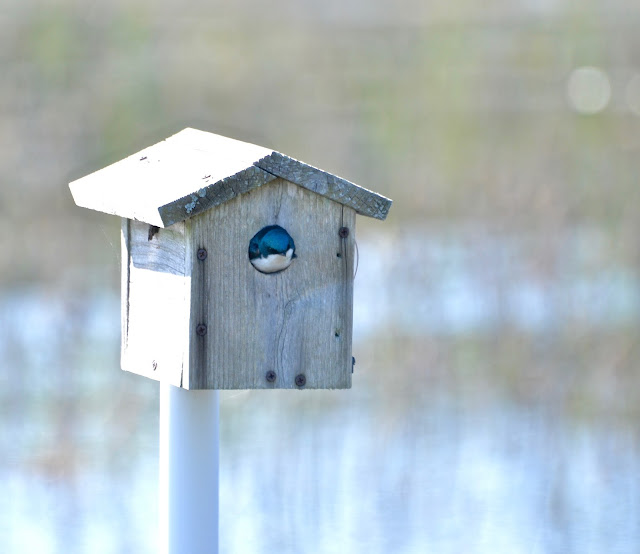 This is the time of year when we hear about John the Baptizer coming on the scene, quoting Isaiah, saying "Make way for the Lord! Make the rough places smooth and crooked places straight and the valleys raised up and the hills brought low." Sort of like the kind of bike path I like to ride on - straight, no hills, no bumps. We get to sing the hymn "There's a voice in the wilderness crying." It's a good day for church, Advent II.

As much as I love the story from today's Gospel from Luke, I've always also been fascinated with the original story, the one from Isaiah. There, the highway for our God is in the wilderness (there's a punctuation difference in the NT) or, better yet, through the wilderness. And that wilderness is the place between Babylon and Jerusalem.

God's people had been in exile in Babylon for seventy years. But it was time to go back to Israel - the Persian ruler Cyrus, who built a great empire that overtook the Neo-Babylonian empire, decreed that the Jews could go home in the 6th Century B.C.E. The problem was, the people had gotten used to living in exile. Babylon was home now. So what if they were in captivity? It was the kind of captivity they were now comfortable with.

And so, many of them did not heed the call to return to Jerusalem. Maybe they'd just stay where they were and keep doing what they were used to doing. It would probably be hard, going back to Israel. Who knew what they might find there? It might be too hard. It might be scary.

So finally the prophet Isaiah (not the original one but the one we call Second - or Deutero - Isaiah) somewhat in exasperation called to the people: Look!  It's time to go back to Jerusalem! God is going to go with you! It won't be scary! It won't be hard! The road will be smooth and it will be just like the Exodus from Egypt except there aren't even any Egyptians to chase us! So let's go, and God will be with us all the way.

I love this story because I understand how the people felt. They'd rather live in the captivity they've gotten used to than make the journey to their true home. Because things will change, and they will have to deal with the change, and so better the captivity I know than risk the scariness of being truly free to be what God intended for me.

I, too, am more comfortable living in the captivity I've gotten used to. What about you?