Forgive and be free 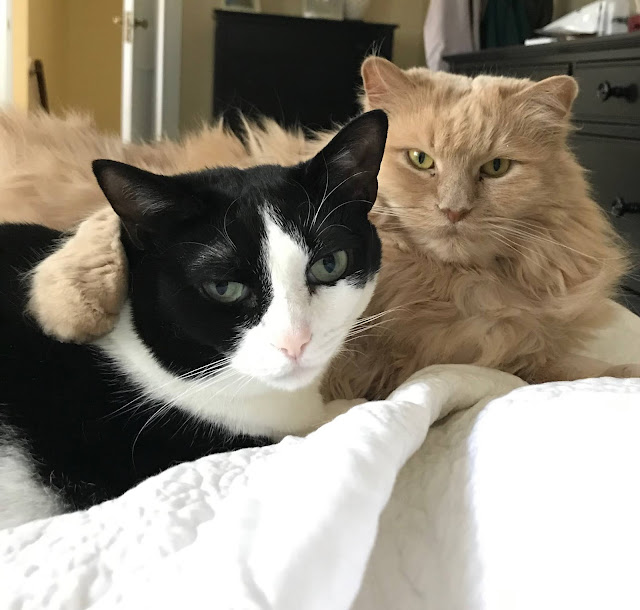 In 1970, I and every teenager I knew, the boys in their bell bottom pants and the girls in their crochet hats, flocked to movie theaters to watch fictional Radcliffe student Jennifer Cavilleri tell her Harvard boyfriend Oliver Barrett, when he tries to apologize for yelling at her, that “love means never having to say you’re sorry.” Oliver repeats this line to his estranged father at the end of the movie, after Jennifer has died of leukemia, although most of us didn’t hear him say it over our loud sniffling at the beautiful, dramatic sadness of it all.

Ah, how romantic this Love Story was!

Everyone knows that saying “I’m sorry” is a difficult task. Saying “I’m sorry” and actually meaning it is well nigh impossible. No wonder we all loved the line “Love means never having to say you’re sorry.” We don’t want to say we are sorry. We don’t even want to BE sorry. We want to be spared discomfort. Especially the discomfort of admitting that we are wrong.

So, if saying sorry is that difficult, then saying, “I forgive you,” is nearly unthinkable. After all, when we forgive, doesn’t that mean that we are letting someone run over us? Doesn’t that mean that we are saying what they did was OK and signal to the offender that he or she can just keep treating us badly and gets off scot free while we are stuck with our anger and hurt and humiliation?

Yet Jesus says we are to forgive. So perhaps like Peter we try to make some rules around forgiveness. My rules might go like this: IF you say you are sorry and that you will never do this to me again and you make it up to me, THEN I will consider saying that I forgive you. Although I might not actually forgive you, because I might just want to hang on to my resentment for a while so I can bring it up again later. Because for some ridiculous reason I think that letting those resentments take up significant real estate in my soul will somehow make those who have hurt me suffer. If I just hang on to it, they won’t get away with anything.

But as many have said: Refusing to forgive is like drinking rat poison and then waiting for the other person to die. The one who suffers the most is the one who cannot forgive. The one who hopes to retaliate, get revenge, punish - that person is a prisoner, bound to an identity as a victim, with a hole in the heart where love is supposed to be.

Here’s a story about forgiveness. It’s not about the process of forgiveness - it’s what can happen when we have forgiven, when we have let go of our resentments. In the 1990s, a small group of Israelis and Palestinians, each of whom had lost a close family member in the never-ending conflict in that region, got together to form the Parents Circle Family Forum. They wanted to heal the holes in their hearts left by the senseless killing of their beloved family members. And so they got together to talk, because even though they were supposed to be enemies, they had something important in common: the death of a child, a spouse, a parent. And they knew that hating Israelis or hating Palestinians would not bring back that child or spouse or parent but would instead ensure that more people would suffer as they had. And so they work for reconciliation. Once, during a time of heavy fighting, some of the Palestinians from the group went to the Israeli Red Cross in Jerusalem to donate blood for Israeli victims while their Jewish friends slipped into the Palestinian city of Ramallah to donate blood there for Palestinian victims. People were shocked that they would donate blood to the enemy. But they were tired of the hate and the pain. Their anger and resentments were eating them alive. So they tried something else. Forgiveness is the only way forward for them.

Nearly everyone has needed forgiveness at some point. It helps if they can admit they were wrong. It helps if they can make things right. But so long as we make forgiveness conditional and transactional, so long as we see it as gaining some kind of revenge or mastery over someone else, if it’s about some kind of warped power thing, then we are missing the point Jesus makes to Peter and we are still prisoners. We are still caught up in the rage and resentment cycle. We have holes in our hearts where love is supposed to be. So Jesus says, forgive and forgive and forgive, and be free.

Postscript: In 1972, there was another movie we all went to see called What’s up, Doc? Ryan O’Neal, who had played Oliver Barrett in Love Story, was in that one, too. In the last scene, O’Neal apologizes to his his kooky co-star, Barbra Streisand, and she quickly says to him, “Hey, love means never having to say you’re sorry!” And he looks at her for a second and then replies: “That’s the dumbest thing I’ve ever heard.”

Ray Barnes said…
As usual Penny you have made your point and illustrated it beautifully. Thanks for this one.
September 14, 2020 at 3:33 AM

Ray Barnes said…
Reasonably so Penny thanks I hope you too are well. Lovely picture of the moggies by the way
September 16, 2020 at 6:01 PM