We have this thing about deserving 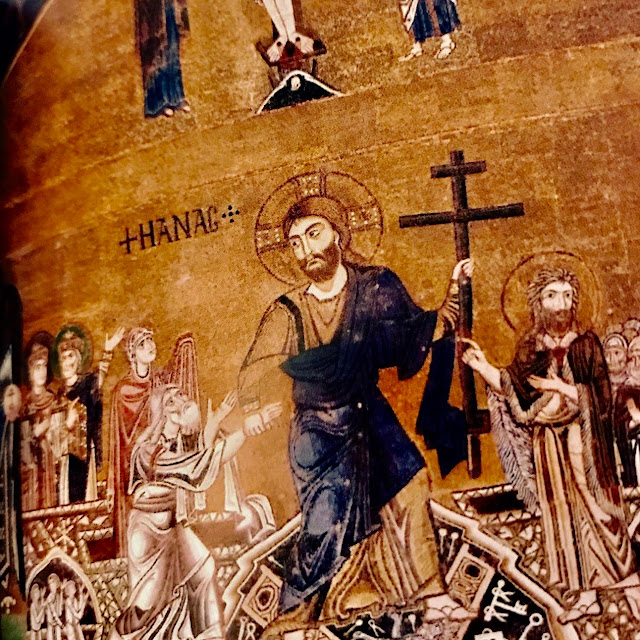 Once I read about a woman who faithfully reads ahead in the lectionary so she will know what is coming up in church.  The woman informed her pastor that she would not be in church the week this Gospel was read. She doesn’t want to hear this passage from Matthew.  It offends her.

Truth be told, I know many for whom this story is offensive.  It offends our sense of fairness, something that, if you’ve been around kids ever, you know is a trait we must be born with.  “It’s not fair!” are the three words most often heard in families with children.

We are born with a sense of fairness, but in its most basic form it is pretty ego-centric.  It’s not fair because I am not getting what I think I ought to get.  It’s not fair that you get more, or better, or funner (to use the children’s vernacular) stuff than I do.  Even though I have plenty of stuff myself.

As that sense of fairness matures we begin to extend our concern for fairness to others, and then we might see something wonderful.  Growing up in the 1960’s, I witnessed a growing sense that it was not fair that people of color were supposed to sit in the back of the bus, that they were not able to walk in the front door of a store or house, or attend a “white” church or restaurant.

My own children, by the time they got to high school, began to see fairness in a different light. They reported that it was not fair that a few students at their school were shunned and even treated badly by others because they were different. When a so-called religious group came to their school holding up signs that said “Thank God for AIDS” and “God hates Jews” and worse, students came out in droves, holding their own signs that said, “God loves everybody.”

And God does love everybody. The Bible says so, all over the place.

But for whatever reason, this can be hard to swallow sometimes. We have this thing about deserving,We want everyone to get what they deserve and deserve what they get. And we’re not so good at admitting that we are no more deserving than anyone else.

There is no better story to illustrate this than the tale of Jonah.  God sends Jonah to Nineveh to tell the people there to repent and be saved. But Jonah doesn’t want to do this and heads the other way.Still, by way of a storm and a big fish, Jonah ends up in Nineveh, and his message is heard loud and clear. Everyone, even the animals, put on sackcloth and ashes. They repent and call upon God. God is pleased.

But Jonah is mad. Nineveh is the capital of Assyria, the empire that wiped the northern kingdom of Israel off the face of the earth. The people reading the story of Jonah would be shocked that God cares for Nineveh. They would understand Jonah’s anger. So when he says “See, God, I knew you were the kind of God who is quick to forgive, and gracious and merciful and full of love,” he doesn’t mean this as a compliment!

The laborers in the vineyard are not as bitter as Jonah, but their story certainly echoes his. They are given their daily bread, the laborers’ daily wage. But they do not think it’s fair for the Lord to give others that same daily bread because those others haven’t worked as hard as they have.  They are jealous that God has treated others so generously, even though they have all been treated generously themselves.

The vineyard owner drives around all day finding more and more people to bring into the fields for work.  We like to think of them as lazy - why weren’t they working at the crack of dawn like the others? We want there to be a reason - a bad reason! - for them to be without work. And yet they say themselves, nobody hired us.  We’ve been here all day, too, but nobody picked us.  We were passed over.  And so the vineyard owner picks them, over and over, more and more. Hop in, there’s plenty for everybody.  There’s plenty for everybody.

Most of us call this the parable of the laborers in the vineyard, but that’s because we always think everything is about us. We find ourselves in the story and let it all revolve around us. In truth, though, this is the story of the generous vineyard owner. This is a story about God’s generosity, God’s mercy, God’s kindness, God’s desire for all to be part of God’s economy. It is about who God is, about how the heart of God is full of abundance and generosity.

Why are we envious because God is generous? Why do we care that God cares for others we don’t think God should care for? Do we not believe what Jesus said about there being many rooms in the mansion?

And I think deep down inside, many of us feel that the generous God as portrayed in this story from Matthew, well, this God is too good to be true.

But here is truth: