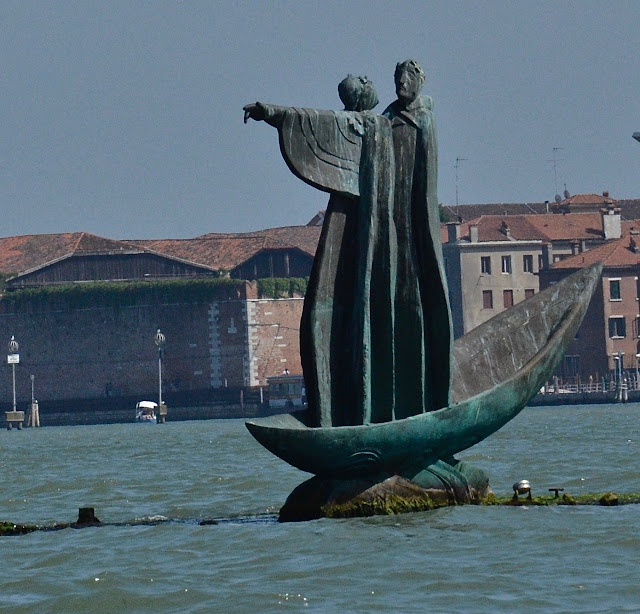 Professor Rolf Jacobson of Luther Seminary in St. Paul Minnesota remarked during a podcast this week about the Gospel reading for today that he’d seen a variant text of Matthew 18 that reads:

If a member of the church sins against you,

talk against them behind their back

and after that, report them to human resources.

And if anyone disagrees with you, they are evil.

Of course, he was joking that this is an actual text, but deadly serious that this is a more accurate description of how we deal with conflict than what Jesus proposes.

And let’s be clear, Jesus’s proposal has its own issues. Not every conflict or problem can be solved this way either personally or as a church. For one thing, it may not be safe for someone to confront in private someone who has harmed them. And while Matthew’s community was no doubt very familiar with the experience of being put out of a community, which we’ve talked about before, and they had some pretty strong feelings about that, it is also true that putting people out because of conflict instead of inviting people in for reconciliation is not what Jesus ultimately had in mind. Unfortunately excommunication can be and sometimes has been used by the church to the detriment of both the church and the church’s people, not to mention the issues of who gets to decide what is and is not considered going astray.

But, let’s look at what Jesus is saying more broadly. Frequently in his teaching, Jesus acknowledges that people get led astray. Being led astray is just part of being human and not some kind of grave sin to Jesus. On the other hand, he is pretty hard on those who lead others astray, who in the Gospel are often the Pharisees.

And the story that he tells just before this passage, the one that actually gives rise to what he says today, is the story of the shepherd leaving the 99 sheep in the mountains to go after the one that had been led astray and the rejoicing when that one sheep is brought back into the fold. That’s Jesus’s ultimate hope, that everyone, even those who stray, will be able to come back into the fold. It’s really important to remember that.

But first, there’s the uncomfortable part about speaking out against sinful behavior. A lot of us are deeply troubled by this part, for good reason. There truly is some bad history and some bad present in which accusations are made in bad faith with the hope of misleading people or bringing someone or something down. And even when we need to speak in good faith, it is just plain difficult to bring up what offends us and we struggle to find the words with which we can speak truth.

Often times those who are willing to speak out are castigated by those who disagree with them as well as those who just wish they wouldn’t rock the boat. But of course that’s another example of privilege - that those who aren’t suffering would prefer not to be confronted with the suffering of others, but the others are still suffering whether we’re looking or not.

And sometimes, as Professor Jacobson pointed out with humor, we can get all self-righteous about making sure everyone knows that we’ve been wronged. We make ourselves judge and jury and work to line everyone up on our side. That must make Jesus tired.

So sometimes we just shrug and move on. Nobody wants to be a scold.

Well, maybe some people do, but standing up for what is right sometimes is literally speaking out against what is wrong. We are called to resist evil and that isn’t just about keeping our heads down until the heat blows over. And certainly we know that avoiding conversation about wrongdoing is counterproductive even as we continue to avoid it.

But for us Christians, bringing into the open, into the light as Paul might put it, wrongs that are being done is the first step not to punishment but to reconciliation. We get all focused on punishment as being the same word as justice, but in Biblical terms, justice is much more akin to reconciliation. Speaking out is not to push away but to name injustice in the hope of correction for the good of the community.

In Old Testament times, this was the job of the prophets. To prophesy was not to predict the future but to speak out against injustice, to name the sin that the prophet was seeing and to name the consequences that surely would come if the injustice remained. And guess what? For the most part, nobody liked them. Nobody wanted to hear about their sin and be confronted that they needed to change - to change personally and to change their systems that were unjust. And sometimes it was really painful for the prophet, too, to have to speak the way they did. Just read through Jeremiah sometime. Who wants to be in that role?

But God’s purposes are always moving toward transformation and reconciliation, and it’s crucial to keep that at the forefront as we think about confronting the wrongs we see around us. Otherwise maybe we’re just name calling or acting in bad faith; maybe we’re just stoking the outrage machine; maybe we’re just being scolds. The purpose must be to reconcile, to expose wrongdoing to the light so that healing can take place, not so that everyone will see that someone is a jerk and anyone who disagrees is just evil.

Friends, this is hard. And in this climate of clanging symbols and noisy gongs 24/7 that are driving me crazy, I’d like to tell Jesus that now is not a good time, really.

But of course, now is exactly the time. It’s always the right time to speak honestly and to do so in service of love and reconciliation.