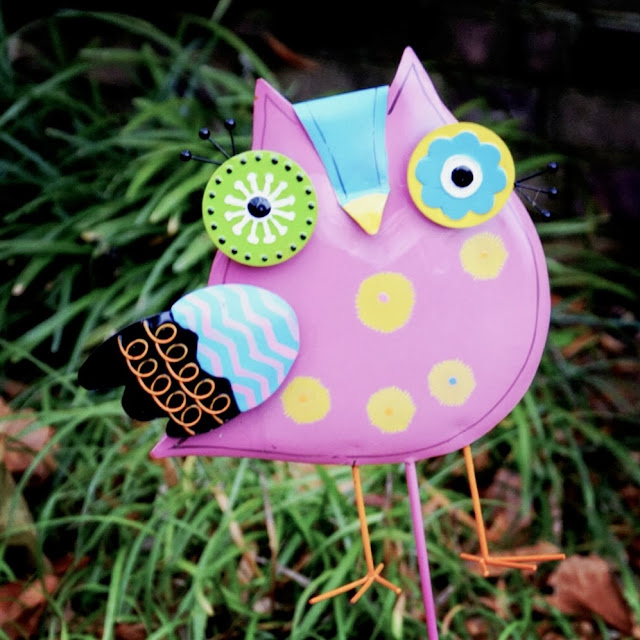 I have been thinking about "wisdom" lately. Particularly "conventional wisdom."

The world is changing rapidly in so many ways. I listened to a radio program this morning on what climate change means for farming and how people in North Dakota have an additional 10 to 12 days of growing season now, which significantly impacts what they grow which in turn impacts what we eat and how much it costs. There are both positives and negatives associated with these changes. Vineyard owners in upstate New York are thrilled; corn farmers who are experiencing extra heat that scorches the crop are disheartened.

Of course we all talk about how technology is changing the world and how we live in it. And with those changes come both positives and negatives. News travels so fast now. People are so hooked into their electronic devices (I am the first to plead guilty to this cartoon as an accurate depiction of my own "hierarchy of needs"). We can see what is happening everywhere almost instantly; we can stay connected with friends far and near and even have face to face (via FaceTime or Skype) conversations with them from across the globe.

But sometimes it seems that the positives of these changes are overlooked. One of the things I often hear is about how young people are just not learning how to communicate any more.

My experience is that young people are communicating more than ever. Most are avid users of social media and texting and instant messaging. They are talking with people all day! Isn't that communicating? Sure, it may not be the way "we used to do it," but that doesn't make their methods any less valid.

Further, young people are learning how to deal with the problems of their world in ways that make sense to them. Those ways don't have to make sense to everyone to be valid and useful. "Progress" is generally not about meeting new problems with old solutions.

So where does conventional wisdom come in? Is such a thing even valuable any more?

Merriam-Webster defines conventional wisdom "as the generally accepted belief, opinion, judgment, or prediction about a particular matter." I'm not sure if there have ever been too many matters in which there is one generally accepted belief, but even if there have, I'm not sure there are many such matters now. And when you get to opinions and predictions, well, the internet has certainly given everybody who has an opinion a very public place to state it. And the self-publishing aspect of the internet means that the lines are very blurred between "expert opinions" and just "opinions" that may be circulated.

On the other hand, public debate is always necessary to a society such as ours. So our phones and computers and tablets are now portals into every debate imaginable. It may be messier and kind of frustrating, but in the end, I think it's brilliant. Voices that were not previously able to be heard are now accessible. That doesn't make all voices equally useful, but that's where discernment comes in. (An unexamined opinion is not worth having, to mis-quote Socrates.)

There is, no doubt, wisdom of the ages.  There's a reason why we still read Shakespeare and Jane Austen and Plato and the Bible. But there are new voices to be heard as well that offer wisdom for now. And those voices may well not be conventional. They may come to us via instant message.

Young people are communicating more than ever, but in order to say less than ever. Uncapable of forwarding important information in time.

Penelopepiscopal said…
Glad you liked the cartoon, Georges. I agree that there's lots of "non-important" conversation going on but that sort of conversation can still promote community. For me, the important part is that young people value community and communication and are finding new ways to facilitate those things.
November 20, 2013 at 8:09 AM