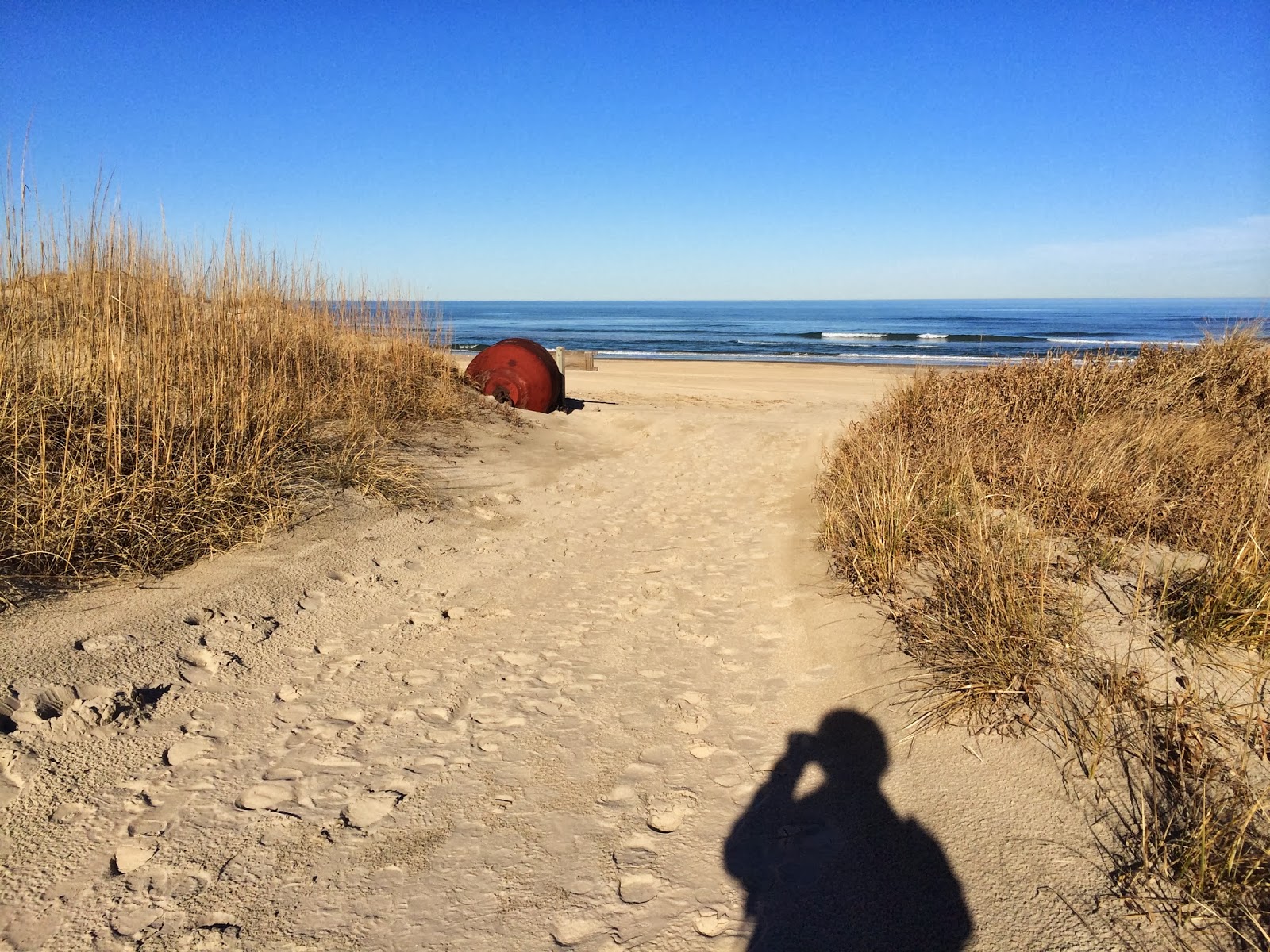 Did you ever wake up one day and suddenly realize that you are stuck in some way? You're in a rut, perhaps, living mostly on autopilot. Or you realize that you've been withdrawn lately. Maybe you feel some vague dissatisfaction about your life, work, relationships. Maybe you are having a spiritual dry spell.

We all get stuck. It often starts out innocently enough. We're extraordinarily busy, someone has been sick, a family or work crisis has kept our attention and focus for a time and then, like the Prodigal Son, we come to ourselves and realize things are out of whack. We've gotten off the path, or stopped in the middle of it, while life has gone on without us.

I had one of those experiences recently. I just felt dull. I decided it was time to take stock and begin to discern something new for myself. I had no idea what that new thing might be except that it would mean getting unstuck.

So I drove to a neighboring town and attended an evening church service that included prayers with a lay pastoral minister in the side chapel. I told her that I felt I needed to discern something new for myself and wished for prayers to begin that discernment.

She said: "God, show Penny who you are, and show her who she is."

The tension in my shoulders released immediately. That was just right. I believe that the way to becoming unstuck is to see who God is and see who I am, and then begin to work with that.

(Seeking God Day by Day: A Year of Meditations, Meditation for February 23, published by Forward Movement) 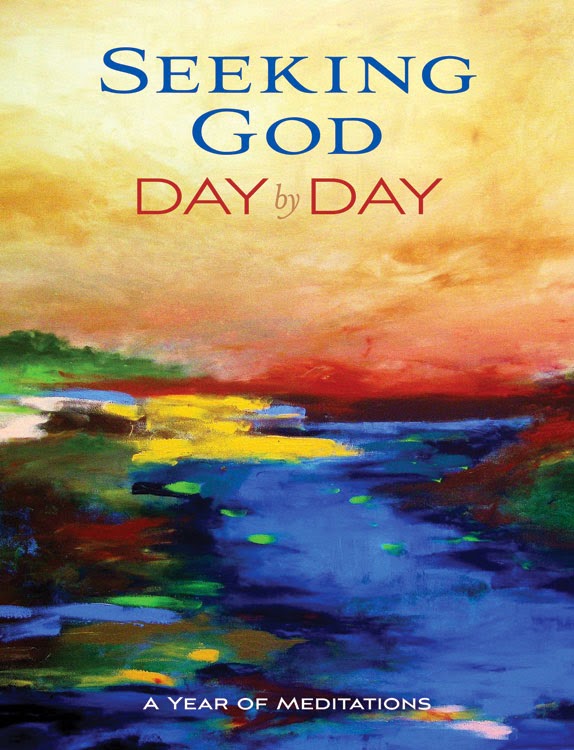