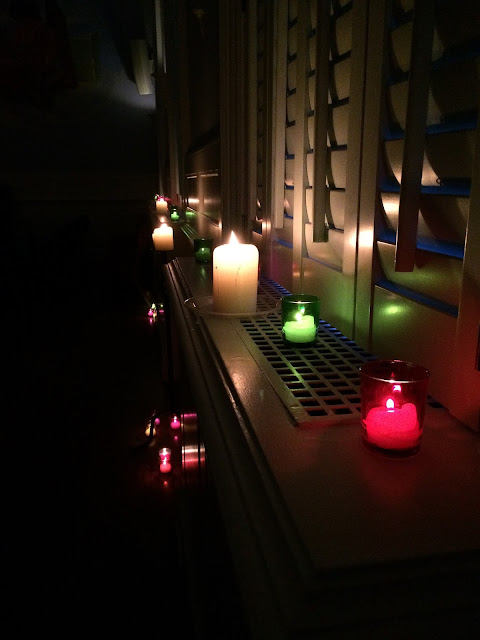 Luke 22:6 So he consented and began to look for an opportunity to betray him to them when no crowd was present.

Judas wanted to find a time to betray Jesus when no crowd was present, when there would be few to stand up for Jesus, to stand against the temple authorities. We might call this cowardly, or we might call it shrewd. Either way, Judas knew that his plan would work best if there were few people to oppose it.

Sometimes I look around the world, or my neighborhood, and see things that I think are wrong, but I don’t get involved. This might be because I am confused, or want to give people the benefit of the doubt, or am uncomfortable. I might be afraid of being hurt.

When I don’t stand up, when I don’t voice my opposition to wrongdoing, the wrongdoing is more likely to continue. Guarding against evil is more than just trying not to get involved in it myself. I also must become part of the crowd that resists it, calls it out, stands up for its victims.

Evil is powerful. Like many of us, I often don’t feel equipped to stand against it. Our best chance at resistance can be found in community, a community that commits to being present in both the neighborhood and the world.