A Sermon about Zacchaeus 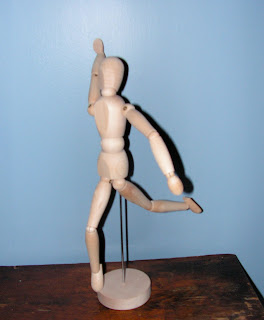