Some thoughts about kings 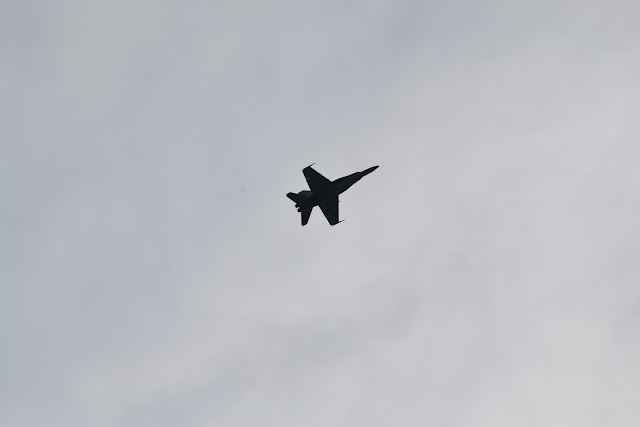 The last Sunday after Pentecost (and thus the Sunday before Advent begins) is often celebrated as "Christ the King" or "The Reign of Christ" Sunday.

We don't know that much about kings in this country (although the place where I live is all about life in an English colony under George III), and, further, the whole idea of "king" is fraught with peril.  There have been plenty of kings who were hardly what one would dare to call a savior or anything like it.  Kingship comes too near to "autocrat" or "dictator" or "power-monger" and the like. Far be it from you, God, might Abraham say, to designate your only begotten son as a king.  After all, it was wanting a king like the other nations that sent Israel down a treacherous path, according to God and the prophet Samuel.

Our preacher today reminded us of the limitations of language. We mean a certain kind of king, of course.  The kind described in Psalm 72:  who will rule God's people righteously and the poor with justice; who will defend the needy, rescue the poor, and crush the oppressor; in whose reign there will be abundance of food and peace in the land until the moon is no more.  That's the kind of king we mean.

Language is limited. There are those who cringe at all the references to God as father. Not everyone knew the kind of father we mean when we call God "Father." For some, the image is frightening or perhaps it brings up memories of the withholding of love or even of abuse.

Ditto Mother. While many women clergy are called "Mother," not everyone has an image of mother that they feel good about.  But of course, we don't mean that kind of mother.

I don't think so. We may not live up to ideals, but that's no reason not to have them.

Christ is like no king on earth. No king can ever be like Christ completely. But I think it is good to see the example Christ sets for us as the kind of king a king ought to be. One who does justice and loves mercy and walks humbly with God.