That Time I was Philip 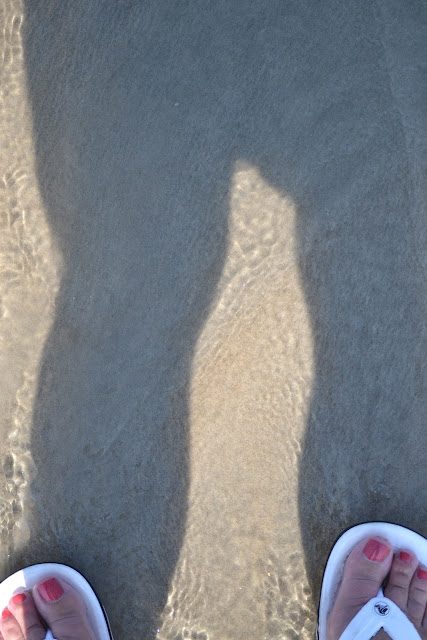 Some years ago, before I went to seminary, a group of us in Atlanta went to see the one-man performance of The Gospel of John by the actor Brad Sherrill.

Sherrill employed a number of interesting techniques in his performance. For instance, he chose a particular seat in the audience that would represent each character who appears in the Gospel. Then as he was speaking the part, he would go to that spot and talk to the occupant of the seat. It was very effective.

As it turns out, I was sitting in the seat that was designated for Philip. OMG, I thought, I'm in the show! This is exciting. I sat up straight and tall in my Philip Seat as soon as I realized, early in the performance, when Jesus was collecting his disciples, that I was going to be Philip.

First, Philip was called by Jesus. (Yay!) And then Philip brought Nathaniel to Jesus. (OK, looking good!) And then Jesus asked Philip where all the people (the 5,000) were going to get bread in the wilderness. (Um, a little more uncomfortable, because Jesus already knew the answer, but still, Jesus is talking TO ME!)  Then, Philip brings the Greeks who want to see Jesus to Andrew. (This seems pretty good, to be so close to the action when the Gentiles become part of the story of salvation.)

And then the kicker.  From John 14:8-10 (which is part of the Gospel reading for today's feast of Philip and James):

Do you still not know me, after all this time, Philip? How can you say "show us the Father? Do you not believe?"

I slunk down in my chair. Yes, Jesus was speaking to me in front of God and everybody. O.M.G.

Truthfully, we know very little about these disciples/apostles, Philip and James. In fact, there are so many Jameses that I'm not even going there about who we are talking about on this feast day. What we do know comes from the writers of the Gospels who wanted to portray first of all the business of the person Jesus and second the interactions he had with those around him. Philip (and James) were among those around him. They may have been playing "bit parts" in the stories. We really do not know who they were.

But that conversation between Philip and Jesus has never left me. Do you really not know me, after all this time? Do you still not believe, after all that you have seen?

Lord, I believe. Help my unbelief. The story of God made man is so incredible, how can we believe it? We are mere mortals who hope for salvation and yet may well not be able to see that salvation when it stands before us. We want to believe and then we find so many excuses not to believe, not to accept that God's ways are not our ways and so salvation is given freely to all who want it when we would prefer there be a more selective process. We find it so hard to believe that God's abundance overflows at every turn and meanwhile we spend our energy fighting each other over mere crumbs, missing the manna from heaven.

Where should the people go for bread? Jesus asks Philip. But Jesus knew that he himself would provide the bread, and the truth, and the life, and the way. I do not always know Jesus, even after all this time. The new things that God does in the world take me by surprise sometimes and I have to "recalculate" as my GPS says when I take a new route.

I am just grateful to be a companion, even if I am often an uncomprehending companion. And I believe that Philip was grateful, too.