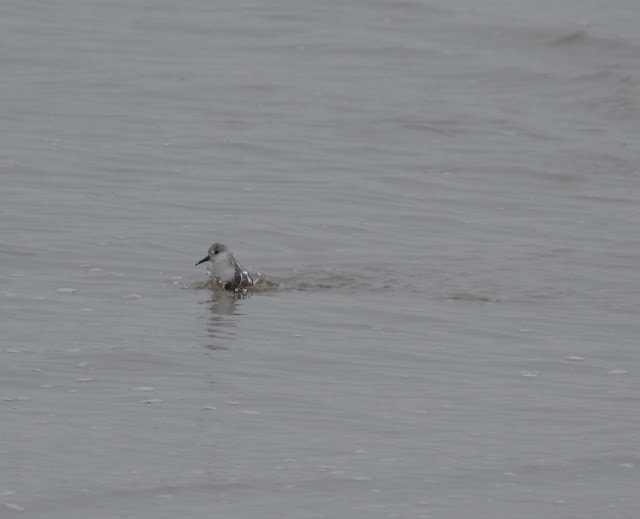 "Mary took a pound of costly perfume made of pure nard, anointed Jesus' feet, and wiped them with her hair. The house was filled with the fragrance of the perfume. ... [And] when the great crowd learned that Jesus was there, they came not only because of Jesus but also to see Lazarus, whom he had raised from the dead."

"So the chief priests planned to put Lazarus to death as well, since it was on account of him that many of the Jews were deserting and were believing in Jesus."

And so again the extravagance is met with not just resistance but fear and loathing. Too much cost. Too much fragrance. Too much love. Too much life. It was all just too much for everyone.

It threatened everyone around Jesus except for Mary, whose brother Jesus had raised from the dead after four days in the tomb.  For Mary, there was no such thing as too much love or too much life.  There is so much love and life that you can bathe in it.

He came that we might have life and have it abundantly. Amen.

Perpetua said…
And how, Penny! A quick glance at my current post shows you a state of affairs which doesn't look like changing any time soon.
March 27, 2013 at 11:11 AM

Penelopepiscopal said…
Yes, I've been seeing the terrible news about the poor lambs and other livestock issues in addition to the people being stuck in their homes. So glad you have food and heat, but I feel terrible about the wee lambs and other animals. The world has gone crazy.
March 27, 2013 at 8:34 PM