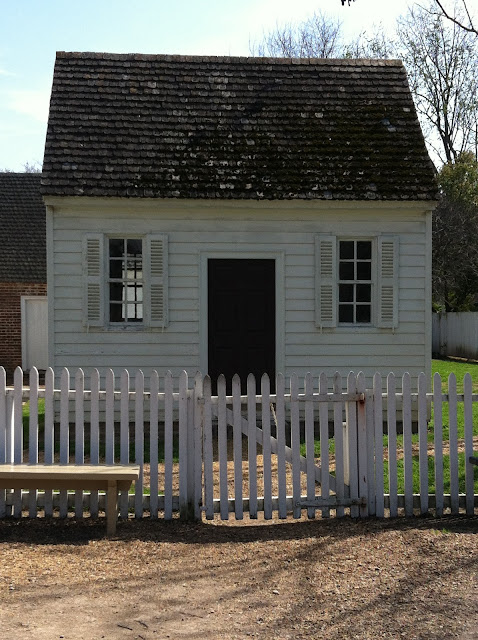 Which is part of my ongoing consideration of how we are to be in the world.  Sometimes we need to be open and to go beyond our usual boundaries.  And sometimes we want and need a safe circle.

I had an unusual experience the other day.  I met someone who sought asylum in the U.S. last year because she is a practitioner of Falun Gong.  It was a chance meeting, and we simply struck up a conversation.  She told me about what Falun Gong is (Wikipedia has a pretty decent article about it, here, which corresponds with her report) and why it is important to her.   I remembered that there had been a crackdown in China against practitioners of Falun Gong, who seemed to be people who did something like Tai Chi, and I didn't really know much else about it.

I met this person in our church.  She asked what kind of church it was (is it Catholic? she asked, seeing the altar); when I told her it was an Episcopal church, she said she'd have to look that up.  Then she mentioned that she loved how in America people can be part of whatever kind of religion they think is right for them.

It turns out that she was jailed for several months because she left in a taxi an article that she meant for her sister to read about Falun Gong, and the taxi driver turned her in, as there was a bounty for that sort of snitching.  It turns out that she had been keeping it secret from her family.  It's a long story about how she was able to come to the U.S. and how she is waiting for some resolution to her case.

But the point is that we had a very good time of sharing, just in an hour's conversation. I learned not only about what Falun Gong actually is but I met someone who practices it; she learned that someone from another culture could listen to her without judgment and learn something new.  As we said good-bye, she told me that it felt very good to talk to me.  It felt very good to just say who she was.

As I drove away, I thought about how "Falun Gong" was something I had simply associated with New York Times articles.  Now I have a face and a name and a good, simple, honest conversation with a lovely woman to associate with the term.  It was a good time of venturing outside my fence and meeting someone willing to venture outside theirs.  It felt very good to talk with her, too.

It was also sobering.  Here was someone who was jailed for her spiritual practices and separated from her family, who did not want to be implicated.  And we have people here who say that Christians are being persecuted for saying "Merry Christmas" at the mall.  Hah.  Life is larger and more complicated (and infinitely more beautiful) than it appears in the newspaper.

I'm glad my gate was open when we met.

June Butler said…
Just a periodic visit to say again that I enjoy, your prayers, pictures, and commentary Penny.