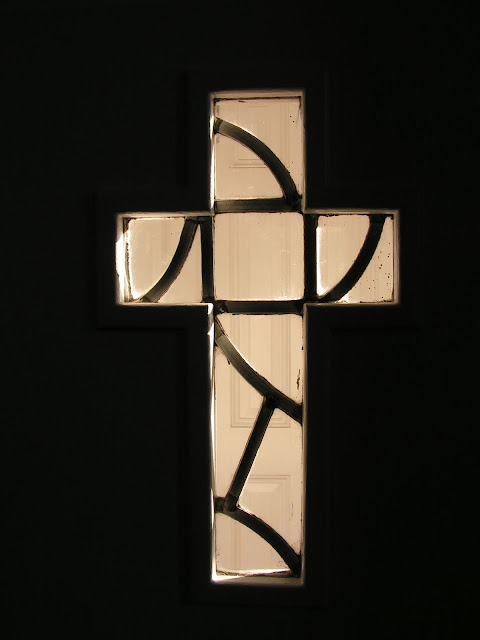 I have in the past written about the fast food places in Atlanta where homeless people sometimes show up hoping for a meal.  In an urban environment, that could be just about anywhere in town (and I mean in town, not in the suburbs).  I've seen all sorts of stories played out over lunch - some sad, some funny, some heartwarming, some just plain odd.

Yesterday, I stopped in the local Wendy's, which was pretty full.  After placing my order, while I was still waiting for my food, a young man who looked to be 18 or so walked up and stood beside me.  The woman at the cash register asked how she could help him - perhaps he needed a refill?

"I just want to buy this man's lunch," he explained, waving toward the next person in line, a small and very scruffy and weathered man who I hadn't even noticed until that moment.  The man looked surprised, but he approached the counter as the cashier asked him for his order.  He hesitated, then asked for a cheeseburger, and then glanced sideways at the young man.

The young man said, "Please order whatever you would like for lunch today."  And he handed his debit card to the cashier.   "A cheeseburger," the man repeated.  "Deluxe."  The cashier nodded and asked if he would like fries or perhaps a Frosty?  Yes, fries and a Frosty would be good.

Then the young man went back to his table, where his younger brother and his mother (I guess) were finishing their lunch, and rejoined the conversation.  The cashier handed the older man his food, and he went to his own table to eat, but not without nodding to the family before he sat down.

What impressed me the most about the encounter was the ease with which the young man practiced kindness.  He simply saw something that needed attention and he simply attended, without show or embarrassment. He was incredibly gentle and kind and self-assured.

I don't know what his story is. Nor do I know what the scruffy man's story is, other than the fact that he looked pretty down and out. But I know I witnessed someone practicing kindness to a stranger. I think Jesus had something to say about that.

June Butler said…
Beautiful story of kindness toward a fellow human being who was down and out and done with such grace. What struck me was the matter-of-factness and self-assurance of the young man who paid for the meal. I doubt that I could muster such self-assurance in a similar situation. Thanks, Penny.
June 8, 2012 at 4:27 PM

Penelopepiscopal said…
Yes, Mimi, he was so self-assured. He didn't embarrass the man or patronize him, either. I took mental notes for future use myself!
June 8, 2012 at 6:02 PM