A few words on the Feast of St James 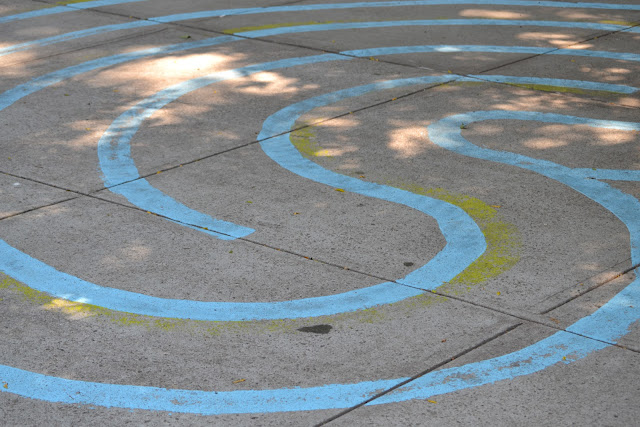 Today is a big day in Spain. Particularly at the Cathedral of St James in Campostela in the northwestern part of the country, the shrine of the Apostle James.

The tradition is that the body of James, after his death at the hands of Herod, was taken by boat from Jerusalem to Campostela, and for that reason James is one of the most popular saints in Spain.  He is a local saint. People flock to the Cathedral, which on this day will be full to bursting with pilgrims who have walked for perhaps hundreds of miles on the path known as El Camino de Santiago, the Way of St James.

While there are a number of routes a pilgrim might take, beginning in Spain or France or Portugal or Poland or even England, traditionally a pilgrimage begins at one’s home and ends at the pilgrimage site (be it Santiago de Campostela or Canterbury or Taize or Lourdes or wherever).

Such was in fact the way of St James himself. He started his journey in his hometown, leaving his father in the boat with the nets and following Jesus from there to who knows where.

James was clearly a character. He and his brother John were intimates of Jesus; along with Simon Peter, he was among the inner circle. Only this inner circle was present with Jesus at both the Transfiguration and the raising of Jairus’ daughter. Only these three were with Jesus in the Garden during his agonizing time of prayer before his arrest.  Only these three received special nicknames from Jesus - Simon became Peter the Rock, and James and John were called The Sons of Thunder.

James and John wanted to be first. It may have been their mother who asked Jesus for them to have special places beside Jesus in the kingdom, but they clearly did not object to her plan. They clearly were with her when she approached Jesus, for his answer was to both the mother and the sons:

You don’t know what you are asking, mother. And sons, are you able to drink the cup I am about to drink?   The mother was silent. The sons replied, we are able. And so they were. Even though Jesus cautioned all of his disciples that the last would be first and that they were to be servants, not masters, James was indeed the first of the Apostles to die for Jesus. James wanted to be first, and he was, and probably not in the way he and his brother and his mother envisioned.

The pilgrim knows not what awaits on the Way. The pilgrim keeps her eyes on the prize, keeps his gaze leveled on the destination, which is somewhere near the heart of God. The journey is a huge part of the pilgrimage of course, but equally so the destination. It is the focus on the destination that keeps one going through whatever sloughs of despond or hills of difficulty and valleys of humiliation stand between home and there.

The way is a costly way.  In the last few days we’ve heard stories of people shielding one another from bullets in Aurora and a university agreeing to pay a huge fine in addition to losing future revenue because it did not shield the innocent from evil.

While most of us will not be so called, and some of us may even be given the opportunity to make a more joyful pilgrimage to some lovely shrine, we must remember that the way is still costly, or it is not The Way. The way still requires sacrifice and discipline. We will never know, as we leave home, what we will find on the way to the heart of God.

But we do know what we will find at our destination, and it is nothing less than salvation.