And they were afraid to ask him 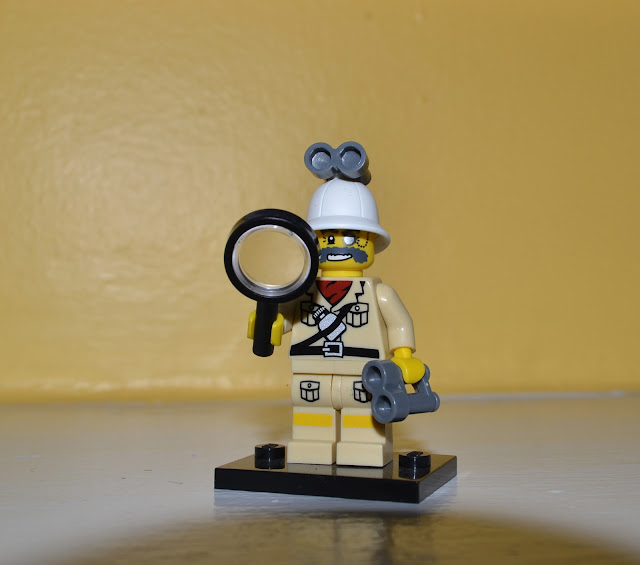 Jesus and his disciples went on from there and passed through Galilee. He did not want anyone to know it; for he was teaching his disciples, saying to them, "The Son of Man is to be betrayed into human hands, and they will kill him, and three days after being killed, he will rise again." But they did not understand what he was saying and were afraid to ask him.

These are the beginning verses from today's Gospel reading from Mark, the Gospel in which nobody understands Jesus. Mark's attitude seems to be that nobody ever could understand Jesus until he had been crucified and raised - that the post-resurrection Jesus is the true Jesus and that we cannot understand him except through that lens.

That isn't to say that what Jesus said and did during his life was not important.  Just that people couldn't understand him or what he was doing during his life. Only later.

Meanwhile, back to the reading for today, Mark tells us, for neither the first nor the last time, that the disciples did not understand what Jesus was saying.  And, he adds, they were afraid to ask him.

Why were they afraid to ask?  Why is anyone ever afraid to ask?  Afraid someone (in this case, Jesus) will be mad?  Afraid of what the answer will be? Afraid we will get in trouble over the knowledge we gain by asking? Worried we will be shaken out of our certainties or our denial?  Fearful at the possibility of our picture of the world being rearranged like the colored bits in a kaleidoscope?

I haven't entirely outgrown this unfortunate trait, but I can say that it has been and continues to be tempered by my curiosity.  Maybe not insatiable curiosity (a la Kipling's The Elephant's Child) but certainly strong curiosity.  Mix that with being in a relatively new place among new people, I find it much more comfortable to ask things than I used to.

But I certainly feel a resonance with the disciples here. They were with Jesus, drawn to him for some inexplicable reason, and they saw all sorts of amazing things when they were with him, and maybe they just didn't want to know what was happening or maybe they were just afraid to break the spell, or maybe they were afraid he would call them stupid and leave them in the dust, miserable and inadequate, because they just didn't get anything, really. Maybe they felt that they were frauds and didn't want to be exposed as such.  Maybe they understood enough to know that they didn't want their world to be shattered.

And so they kept their mouths shut and continued along the way.  I understand.

Bill Bynum said…
Like your other essays, cogent and lucid. I have to sympathize with the disciples, too. If I had been following a person who I was convinced had the power to get rid of an empire occupying my homeland, I would definitely want to minimize the number of questions I asked him. In my academic career, I have had to deal with the fear of asking questions from both sides of the lectern. As a student, like everyone else, I was afraid to ask questions for fear of revealing colossal ignorance. As a teacher, I tried everything I could think of, with varying degrees of success, to reassure my students that asking questions was good, both for them and for me. Now that I have retired, I still have that fear of asking questions, but it seems to be related to how much I believe in a benevolent God I can turn to when I need reassurance.
September 24, 2012 at 11:49 AM

Penelopepiscopal said…
Thanks, Bill. You put the dilemma of being on two sides well. No one wants to show their ignorance or feel judged, but sometimes fielding questions is just as scary!
September 24, 2012 at 1:31 PM