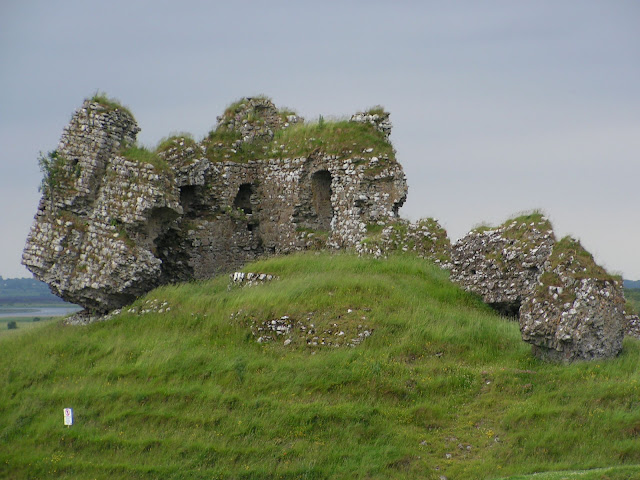 When Jesus went to the Temple that day and drove out all the money changers, he was literally disrupting the system. He was removing the boundary between God and people. Now they did not have to have a mediated relationship with God, one based on particular transactions in a particular location. That was all over now.

For the Third Sunday in Lent in Year B (which is today), we read John's version of the story. In Matthew, Mark and Luke, this action takes place near the end of the narrative, after Jesus has arrived in Jerusalem for the Passover, and can be seen as the action that pushed everyone over the edge and caused Jesus to be arrested. He has called the people in the temple a bunch of robbers who are defrauding the poor and has announced that he himself is the new Temple.

In John, however, this action takes place at the beginning of the story. He says that the Temple must not be a marketplace. Jesus is showing what he has come to do, to be the bridge between God and people. John prefers us to see this disruption as a symbolic action that foretell Jesus's identity and purpose. And, significantly, he has other connections to make about Jesus's arrest, as we will see later in the story.

Bible nerds like me find that kind of thing interesting. But the point remains the same, whether Jesus did this symbolic action in the beginning or at the end - he came to disrupt the system and erase artificial boundaries between God and people. As prophesied by Isaiah, God is doing a new thing.

Penelopepiscopal said…
Hi Verdery - good to hear from you! Hope you are well. I took this photo at Clonmacnoise in Ireland. I just found it so fascinating to see how this ruin had literally been through an upheaval.
March 8, 2021 at 8:04 PM