A Sermon for Palm/Passion Sunday 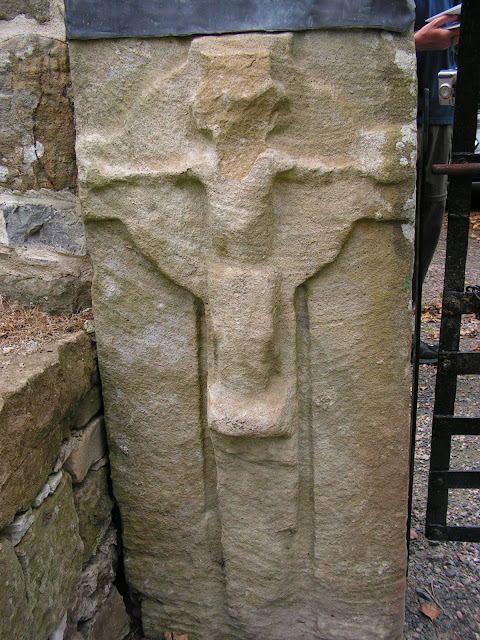 (This is a repost of a previous Palm Sunday sermon)

Ray Barnes said…
I really like this post Penny. It has made me see the familiar 'pattern' of Holy Week in a completely different way.
The laying at the feet of Jesus of our sins, perceived wrongs etc sounds like a good healthy exercise for us all and one I shall attempt to emulate.
Many thanks.
April 17, 2011 at 2:38 PM

Anonymous said…
Yes, Penny; thank you. And part of our new perspective is that our Lent does not end with either the adulation or the persecution, suffering, and death; our Lent continues right up to the moment of the unexpected resurrection. New life is born. The kingdom of God is here, with us.
April 17, 2011 at 5:14 PM

Penelopepiscopal said…
Thanks, SM. It's hard to imagine new life in the aftermath of such a wreck. Thanks for the reminder.
April 17, 2011 at 5:29 PM