The Doors Were Shut and Locked 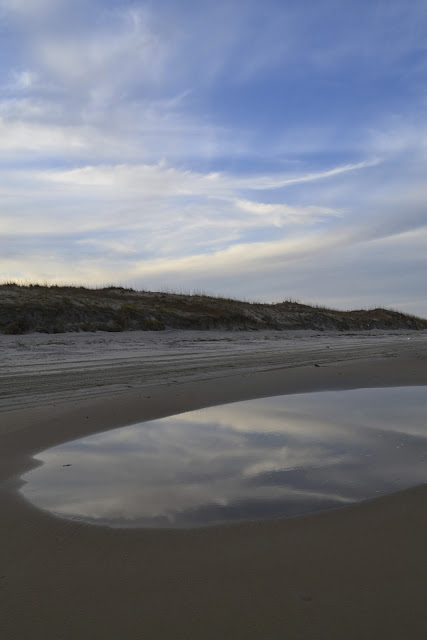 The disciples locked themselves inside, out of fear, after the resurrection. Now we know where Peter and the others seemed to have gone after seeing the empty tomb. Now we know what they were up to while Jesus was talking with Mary Magdalene in the garden that day.

On the other hand, after finding the tomb empty, Peter and the other disciple went home. They missed the angels, and they missed Jesus in the garden. They apparently called a meeting. And they came together and the shut the doors and they locked them, because they were afraid after what they had seen and heard about the empty tomb.

Mary M must have come and found them at some point after her encounter with Jesus. That's what Jesus told her to do, to go and tell them, and she did. She told them: I have seen the Lord! And they didn't believe her.

It is fortunate for all of us that Jesus is not a respecter of closed meetings and locked rooms any more than he was a respecter of the tomb. And so he came in, despite their fear, and he breathed on them. He gave them new life. He showed them that Mary's tale was not idle, even if it was fantastic. Here he was in the flesh, living and breathing.  Breathing. And he breathed on them, and they received new life.

It is often tempting to close off the self and lock the doors to just hunker down and hope to endure, especially in the face of what looks like failure. We do it in our grief and sorrow, in our disappointment, in our disillusion, in our shame.

And anyway, we can close off if we want to, but even so, Jesus will still come in and give us new life.  And not just any old new life, but a new life of abundance.

We don't have to make it easy for Jesus to show up in our lives. But we might consider making it easier for ourselves by not locking ourselves away in the first place just because we are afraid.