The Witness of Bishop Paul Jones 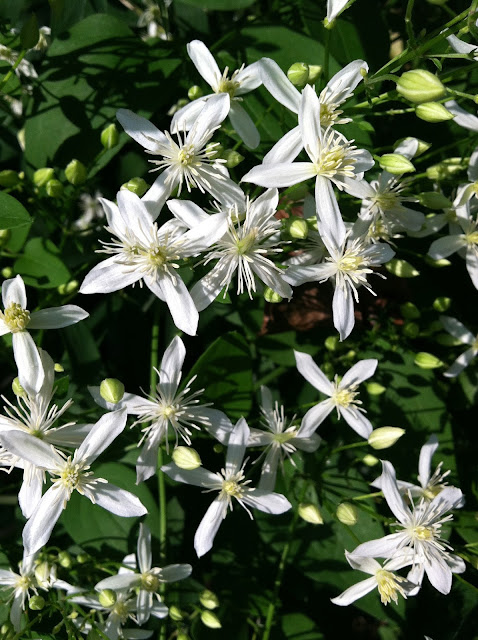 Merciful God, you sent your beloved Son to preach peace to those who are far off and to those who are near: Raise up in this and every land witnesses who, after the example of your servant Paul Jones, will stand firm in proclaiming the Gospel of the Prince of Peace, our Savior Jesus Christ, who lives and reigns with you and the Holy Spirit, one God, now and for ever. Amen.

Today we commemorate Paul Jones, who was not a martyr, but who was asked in 1918 by the Episcopal House of Bishops to resign his position as the Bishop of the Missionary District Utah.

We remember Bishop Jones every year on September 4, but I find it especially appropriate to talk about him today as our news sources are filled with stories about conflict, bloodshed, and war in the Middle East, and particularly as our nation considers a military campaign in Syria.

Paul Jones was a pacifist, and he spoke out against war in general and then specifically in 1917 as the United States entered World War I.  At that time, many in the church leadership took the position that many Americans took - that entering the war was a moral duty and thus it was immoral to oppose it. This was to be the war to end all wars.

A couple of large parishes in Utah began to work to have Jones removed from his post, and the House of Bishops convened in the spring of 1918 to consider the accusations against him. Although he had many defenders, for as American citizens we all have the right to speak out against the government’s actions, in the end the Bishop was pressured by his peers to resign.

This is part of what Paul Jones said to the House of Bishops at that time:

“We all feel that war is wrong, evil, and undesirable. Many even feel that war is unchristian but unavoidable as the world is now constituted, and that the present situation forces us to use it. Some contend that this is a righteous war, and that we must all fight the devil with fire, even at the danger of being scorched, or all the ideals which we hold dear will go by the board, and therefore we are solemnly, sadly, and earnestly taking that way.

“In spite of my respect for the integrity of those who feel bound to take that course, and in spite of the knowledge that I am occupying an unpopular and decidedly minority point of view, I have been led to feel that war is entirely incompatible with the Christian profession. It is not on the basis of certain texts or a blind following of certain isolated words of Christ that I have been led to this, for I am not a literalist in any sense of the term; but because the deeper I study into it the more firmly I am convinced that the whole spirit of the gospel is not only opposed to all that is commonly understood by the word ‘war,’ but offers another method capable of transforming the world and applicable to every situation which the individual or the nation is called to face.

“If we are to reconcile men to God, to build up the brotherhood of the kingdom, preach love, forbearance and forgiveness, and stand for the good even unto death, then I do not see how it can be the duty of the church or its representatives to aid or encourage the way of war, which so obviously breaks down brotherhood, replaces love and forbearance by bitterness and wrath, sacrifices ideals to expediency, and takes the way of fear instead of that of faith. I believe that it is always the Church’s duty to hold up before men the way of the cross; the one way our Lord has given us for overcoming the world.”

He was a founder of the interdenominational Fellowship of Reconciliation and served as its secretary for 10 years. He helped create what is now known as the Episcopal Peace Fellowship, and during the early years of World War II, before his death in 1941, he helped resettle Jews and others who fled Nazi Germany.

I agree with the words of Bishop Jones. You may not. We pride ourselves in our right to freedom of speech in our country and in our church. It is no longer 1917; the war to end all wars turned out not to be the war that ended all wars. Not at all. And the church regularly declares itself to not be of one mind on many issues.

But, to quote The Rev. James Richardson of St. Paul’s Charlottesville VA, on his blog “Fiat Lux,” we need voices of peace, especially in those times when it is not popular to be one of those voices. We need them to prick our consciences, to remind us that warfare and violence are the not the way of Jesus. At best, warfare may be the lesser of evils, yet it is still evil.

Bill Bynum said…
Right on! I agree with you and Bishop Jones. Tomahawk Missile diplomacy takes the country to a very dark place, as we have discovered several times in the past.
September 4, 2013 at 2:54 PM