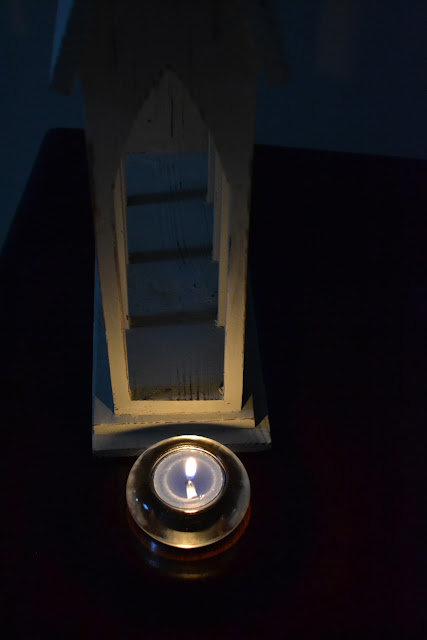 I am pretty sure stillness is not one of the gifts I received at birth.

I was a restless child, allergic to milk as it turned out, constantly moving and squirming and making noise.  As I grew, I was often running and jumping and dancing around.  My brother called me squirmy wormy the summer I had a little red tank bathing suit that I wore to play in the sprinkler.

But I could be still. I liked to be around animals, and I learned quickly that one has to be quiet and still to avoid frightening them into running or flying away.  I wanted to pet or hold every animal I saw (including frogs and little green snakes, not to mention our big horses and the barn kitties and hunting dogs) and so I learned to be still.

And I could be very still for hours on end while absorbed in a book. I could sit as quietly as a mouse and as still as a statue (to use the standard cliches) and be transported into another world through the words on pages.