A Sermon for the Feast of St Columba 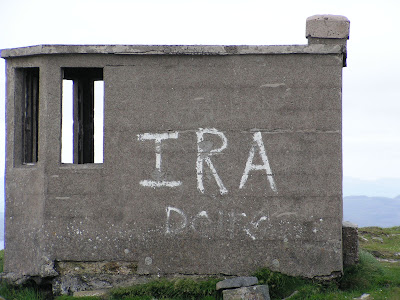