Caught in the middle 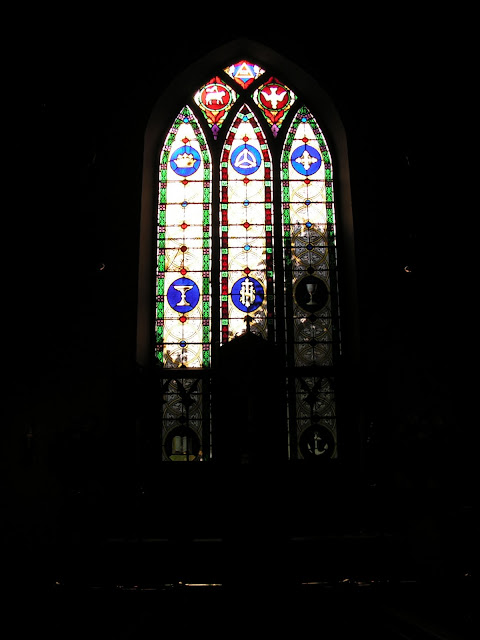 I mentioned that I recently watched the movie Of Gods and Men. I've also been reading, for fun, some Brother Cadfael mysteries. And in the background of my American life these days is this polarized/polarizing political debate.

What these three things - Of Gods and Men, Brother Cadfael, and the current political debates - have in common is the pursuit of power.  Civil war is in the background of the movie, and it's not long before we realize that the monastery is at risk from both sides in their pursuit of power; the Brother Cadfael mysteries take place in the 12th century, during the reign of King Stephen, where England is wracked with civil war due to rival claims to the throne.  Our political discourse is not civil war, but it is not really civil discourse either.  There's very little civil about it.

Brother Cadfael remarks somewhere, sadly, that in the quest for power each side is so entrenched, so bent on victory, that they end up destroying what they claim to love.  Like when two children pull at the same toy until they break it in two, power struggles leave a broken mess behind.

Tonight my prayers are with those who are caught in the middle of struggles not of their own making.