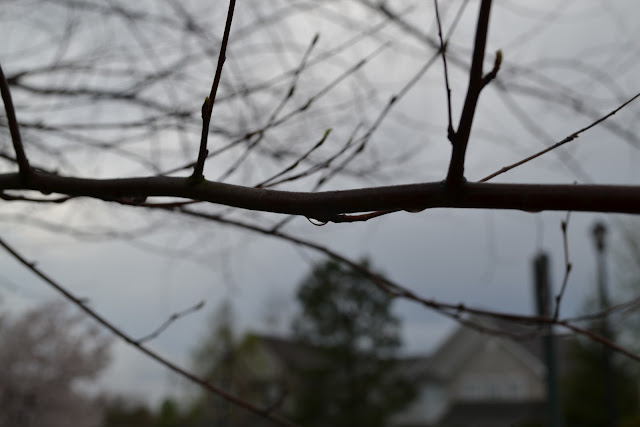 I was horrified to read this article in the New York Times today about three young men (ages 18 to 20) who admitted in Mississippi state court on Wednesday and Federal court on Thursday that they had, at various times between April 2011 and February 2012, conspired together to drive into Jackson, Mississippi, for the purpose of finding African American people to harass and assault.  In seeking victims, they tended to choose people who were homeless or who appeared to be intoxicated, as they figured such people would be less likely to report the assaults to anyone.

One night last summer, these three left a party with several other friends to drive to Jackson where they found an African American man, Craig Anderson, who appeared to have locked his keys in his vehicle, and who seemed to be intoxicated, in a motel parking lot.  They brutally assaulted Anderson and then one of the young men jumped into his own truck with which he ran over Anderson while the others shouted and cheered.  It turns out that this part of the story was caught on the motel's surveillance tape.  Mr. Anderson died after the assault.

In CNN's coverage of the case (here), the young man who is charged with Anderson's death said that he and his friends were "young and dumb, ignorant and full of hatred."

That young man is nineteen.  And I believe that he was ignorant and full of hatred.  How else could he have done such a thing?

The judge in the case said that there was no excuse.  And there isn't.

Meanwhile, I spent yesterday with some young men (and women) who are just a bit younger than the young men from Mississippi. And am about to have a twenty-two year old young man come and to visit for ten days.  I know from being around these young men and women that they need passion in their lives.  They need to feel deeply and to belong and to connect and to have some fire in their bellies for something.

And while you're praying for my young people and for those you know, pray, too, for the family of Craig Anderson, who argued against the death penalty in the case and instead have pleaded for racial reconciliation in Mississippi.  The reason why this case has appeared in Federal court to begin with is because it's being prosecuted as a hate crime.

Having grown up in an area and in an era where many white people were not at all ashamed of using racial slurs and throwing rocks and worse at African Americans, when a black family might wake up and find a cross burning in the front yard, when a black classmate would be harassed in school in front of everybody, when nobody felt particularly obligated to speak up and call out hatred or to decry such assaults, I had hoped that this kind of thing would have died out by now.  I had hoped that times had changed.

But these people are nineteen and they still hate and cheer one another on in their hatred just like people did in 1968.

Meredith Gould said…
Never thought I'd get to the point of blaming TV and movies, but I've finally come to believe that the unrelenting violence depicted on those media have made brutality a sport. Horrifying.
March 25, 2012 at 9:02 PM

Penelopepiscopal said…
Yes, that's kind of a sore spot with me, too, Meredith. Although I recognize that not everyone who watches a lot of brutality on TV becomes a brute, I am concerned about the desensitizing aspect of unrelenting violence, especially on those who are not being formed by a loving community that (to quote the BCP) charges us to respect the dignity of every human being.
March 25, 2012 at 10:54 PM

Perpetua said…
So sad, Penny and it happens in the UK too. I read an item this lunchtime on the BBC website about an acid attack by a white man on a young black woman walking her baby. Thankfully her face wasn't injured and neither was the baby, but it still hurts to live in a country where some people think this is a right thing to do.
March 26, 2012 at 8:01 AM