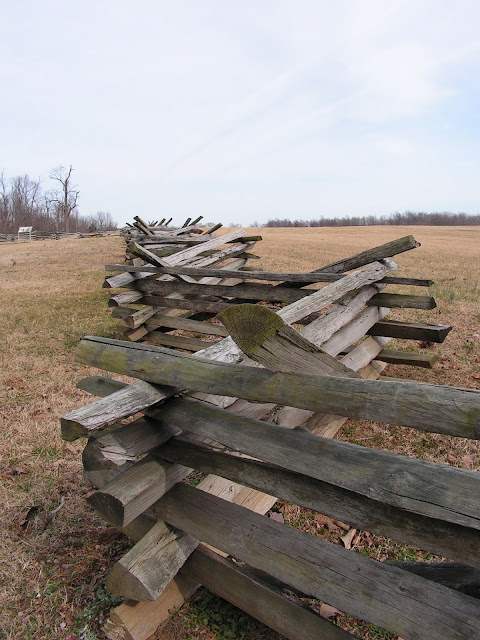 So when it was time for the Passover, when all the Jews from everywhere flocked to Jerusalem to make their sacrifice at the Temple, Jesus, who always went to the festivals, also went to Jerusalem.  And there, instead of making his sacrifice, right there in the middle of it all, he short-circuited the whole system for everybody else.

Because of his action in the Temple that day, nobody would be able to make their sacrifices for Passover.  Wow.

Despite the whip and the table-overturning action, though, this story is not about Jesus’ anger. He’s not so much angry as he is deliberate, as he usually is in the Gospel of John. He’s not finding fault with the sacrificial system, either, but rather announcing, albeit in very dramatic fashion, that it is no longer needed.  That there do not have to be transactions and intermediaries within a complicated structure, the kinds of things found in the market place, for people to be in relationship with God.

Jesus’ point in this prophetic performance exercise is that HE is now the locus of God among the people.  Not the Temple.

And that while the old system of sacrifice assured people of their salvation (which was a good thing!), Jesus was here to show God’s people another way to salvation, a way that Jesus himself will, and did, provide.

God is not a God of a particular location, bound by walls and courts and corridors, but is a living God who is among the people instead of being found in a complicated system of rules and observances.  The new Temple, Jesus, may be destroyed just like the last one, but God will raise that Temple up in three days.  And that raising will be the sign of our own raising to new life in God.
And so again, Jesus breaks down the barriers between us and God.  In this case, literally.

The obvious follow up to this action, then, is the question, why worship in a building at all?  If the historic and storied Temple has been made obsolete, then what about our building?  What about our system, with its Prayer Books and vested priests?  If our salvation is assured, why not just go to the mountains or the beach and read the Bible or some Thomas Merton or Teresa of Avila?

And yet, I came back.  I came back because I wanted to be part of something that was way bigger than I was.  I found that there were buildings that were sacred places for me, places where I felt I could commune with God within a specific community.  Community that formed me, that upheld me in my troubles, that prayed for me, and visited me, and brought food to me.

I found people who would walk with me on my journey; people who would serve as mentors and guides along the way.  I found beauty in sacred spaces and in music in church. I found classes and groups that fed me spiritually.  I found that the church could be a resource not just for me but for others, all kinds of others.  I found that it was through being in community that I could discern where God was calling me to go and who God was calling me to be.

I found I could be spiritual AND religious.

Jesus was all about community, and he taught in the synagogues.  But he didn’t want people to worship the Temple instead of worshiping God.  The Temple wasn’t a place for community the way our churches are, or should be, but a place of individual transactions.  Jesus didn’t want people to have to make transactions to be in relationship with God.  He wanted people to encounter a living God in their daily lives.

And so that is our challenge.  We are not here to worship our building, expecting that somehow our salvation comes from membership and pledging (as important as those things are).  We are not here to make a transaction with God for our salvation.  Congregational life is how we are formed and transformed, and God is among us here, I know absolutely.   We derive real sustenance from being part of a church community, and our spiritual growth depends on our prayers together, our considering Scripture together, our working together for the good of the world around us.

But this is not the only place God is.  We don’t just “come to see God” on Sundays and holidays.  We, too, can encounter a living God in our daily lives, when we re-orient ourselves to look for God everywhere and not just here.  God interrupts our lives every day.... when we feel some kind of urge to visit someone who is sick or lonely or welcome a stranger or get involved with Episcopal Relief and Development or give out bread at Grove.  God interrupts our preoccupations with getting things "right" through order and systems and calls us to action out there in the world.

Jesus wants us to live for God and others. To worship God and not the church or the Bible.  To be in community but not to worship the community.  To be fed in community for our work in the world.

Archbishop William Temple put it best when he said, “The church is the only institution that exists for those who are not its members.”   You see the difference between that and the temple as the locus of transactions to assure salvation.

I once heard prayer described as a willingness to be interrupted by God.

And so in our wonderful corporate life together here, let us keep this idea in mind. Jesus is the great interrupter!  Let our prayer be that we be willing to be interrupted by God here, and out there, every day.