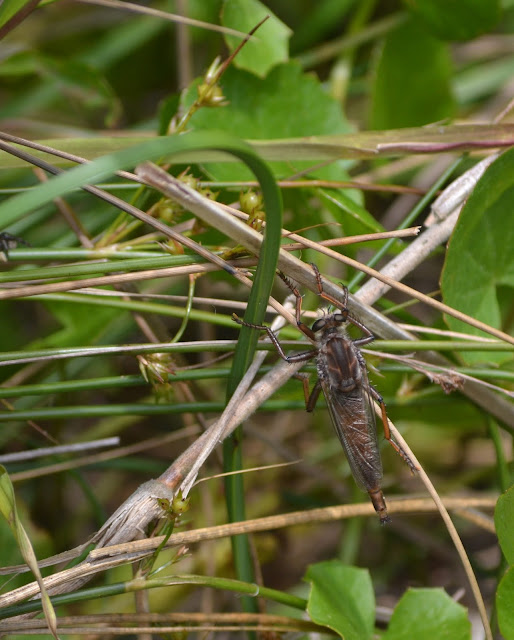 As someone who walks around most days wearing a "dog collar," I often stand out in the crowd. If I wear it to the grocery store, I get a few looks. I've already written about how people may approach me at lunch. I've even been stopped in a crosswalk in a busy city by some who asked me to pray for them.

Most recently, I was sitting at a tavern with our 20's and 30's group when a man stopped beside our table and just stood there, kind of staring, until I felt the stare and looked back at him. He asked me what denomination I was. I answered, and he said thanks and goodnight and that was that. I don't know if he had a better or worse opinion of Episcopalians because he saw me sitting in a tavern drinking a hoegaarden with some young adults.

And mostly I don't mind this. I think by wearing my collar in public I am witnessing to my faith and identifying myself as a particular kind of person. I don't mind the reactions to it (mostly). Sometimes parishioners (or others) say that they feel sorry that I work on Sundays or am on call during the night or have to write sermons - they don't understand that this is what I signed on to do and am happy to do because I love living out my vocation and I love the public aspect of that vocation.

And yet, there are times when I really would like to be able to blend in. I'd like to be able to people watch without being a target myself. I'd like not to be stared at while drinking my hoegaarden. And yes, I am one of those clergy persons who never wears a collar while on a train or a plane. I really do not want to be identified as a clergy person on a plane. I know there are others who do, and I'm happy for them to do it.

Why do I want to blend in? Because I want to feel like I'm just one of the guys/gals sometimes. I want to be part of the crowd. I want to be able to be invisible, to fly under the radar, to be "off" rather than "on." I want to know what it feels like to just be a face in the crowd, to remember what that is like and to identify with the other faces. Despite the fact that I'm a person who generally enjoys being at the center of things, who enjoys being in the middle of all kinds of things, I also want to not be a representative of anything sometimes.

The next couple of days gives me this opportunity. I'm going to Atlanta to go to the dentist and celebrate my wedding anniversary with my husband and get the car inspected. I'm going to my son's jam session. All of those are places where I might, at other times, be happy to represent Jesus as a priest in God's church. But not this week. For the rest of this week, I'm going to blend in.

Perpetua said…
I know JUST what you mean, Penny, and would feel the same. However much we love being what we are (and today is the 25th anniversary of my ordination to the diaconate) sometimes the plain human person has to come first.

Penelopepiscopal said…
Thanks, Perpetua, and happy anniversary to you! We can't be priests if we can't be human.
June 25, 2013 at 6:12 PM