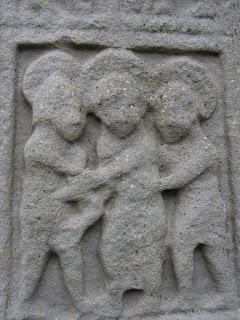 Perpetua said…
Penny, I finished reading this with tears in my eyes. I'm going to a Quiet Day tomorrow and will print this out and take it with me as a focus for meditation. Thank you and I wish you the most joyous Easter.
April 22, 2011 at 3:50 PM