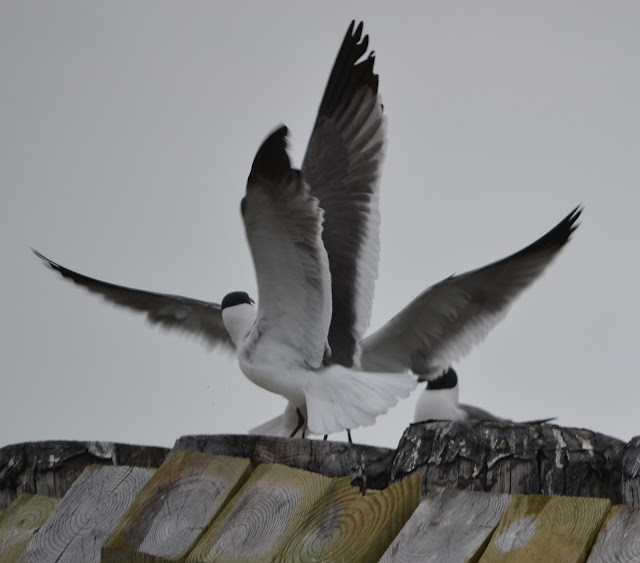 Today is the Feast of the Ascension, which occurs 40 days after Easter, according to the timetable of Luke,.  It is an important feast of the church and an important occasion for us as Christians.

Ascension is a curious feast.  It’s puzzling, this idea of Jesus going up into heaven while his disciples stood around watching.  Perhaps you’ve seen those images of two bare feet sticking out below a cloud to illustrate it.  The literalism is kind of disturbing.
We 21st century people don’t believe in a three-tiered universe any more and so we may well fear being laughed at by the likes of Carl Sagan, who liked to remind religious folks that if Jesus rose up from the earth through the clouds into the space above them, then he would have ended up caught by the earth’s gravitational pull, and would now be in orbit, circling the planet like a satellite, round and round.
So we don’t always know what to do with the Feast of the Ascension.  We can’t get our heads around it or we can’t get past the physics.  Or we can’t get past the part where Jesus says, I am with you always, but then - poof! - disappears.
The point about the ascension is not the physics of it but the theology of it.  The ascension is the completion of the work of Jesus to reconcile us to God, work begun with his incarnation on Earth, God made man to live among us and to die for us as one of us. Work continued in God’s act of raising Jesus from the dead, making death no longer our final destination.  The ascension, the final scene of this reconciling work of Jesus, illustrates Jesus now taking the human dimension into the realm of the divine, not negating the incarnation but expanding it so that it is not simply confined to earth but reaches into heaven itself.
Wherever and whatever heaven is.
Jesus has not only broken through the barrier of death but also through the barrier between human and divine, both ways, a pioneer both in his coming to us and bringing divinity into our realm and in his returning to God taking humanity into the divine realm.
And so, because of the ascension and the opening of that way, we are now free to draw near to the very heart of God.
And because of the ascension, the way is also now open for us to be able to know the presence of the Holy Spirit, whose coming from that same heavenly eternity we will celebrate next week on the Feast of Pentecost.  It is through the Spirit that we now know and feel the presence of the risen Christ whose realm extends throughout all conceivable universes, three-tiered or four-dimensional.  The same risen Christ who is eternally present to God in the divine realm and whom we also meet here at the altar in the bread and the wine.
That spirit empowers us to do the work that Jesus has asked us to do in his name. To feed the hungry and clothe the naked and visit the sick and imprisoned, and stand up for the poor. Our work is commingled with God’s work.  Our work is now all part of the great divine occupation of creation and peacemaking, and healing and reconciliation.
And we will meet Jesus in that work, too, if we will have the eyes to see him in the lives and faces of those who are suffering.
Always looking up into heaven obscures our view of the work we have been given to do here and now, which is not in the clouds but in our community and around our world.
And so as the season of Easter draws to a close, in response to the glorious joining of heaven and earth through the work of Jesus the Christ, let us commit to looking to see God at work not in the clouds but in the world, and to join into that divine work right here on earth.
Email Post
Labels: Feast Days God's presence healing listening for God meditations open our eyes parish work peace reconciliation sermons

Bill Bynum said…
A thoughtful and meaningful essay. You're right -- the point of Ascension is the theology, not the physics. It is soooo easy to focus on the wrong thing. Carl Sagan was not immune from this problem, as intelligent as he was. I'm afraid we are all more like the Corinthians than we would like to admit. The Ascension was the final part of what Jesus kept trying to tell his apostles -- that he really wasn't going to throw out the Romans and re-install the Davidic Kingdom, that, in his absence, they were going to have to implement what he had been calling them to do. You are right on! Always looking up into heaven obscures our view of the work we have been given to do here and now.
May 21, 2012 at 9:49 AM

Penelopepiscopal said…
Thanks, Bill. I do love how in the Acts reading, the disciples, after hearing Jesus explain everything, still want to know if Jesus is going to throw out the Romans now!
May 21, 2012 at 1:02 PM