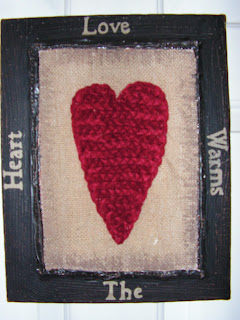 I sat in the audience again today, marveling at my son and his colleagues.  This group was just put together Thursday afternoon and after three or four rehearsals played an hour of jazz for music educators from all over the state this morning.  They were terrific, and my heart swelled as I watched them, as it always does.

Both our boys are musical.  (They are athletic, too, but I admit to not knowing enough about that to have the same kind of response to their games as I do their musical performances.)  They've been in all kinds of groups for years now, including several of these two-day wonders.  But every time, I am amazed all over again at what they and their compatriots do.  My heart swells and I get all sentimental.

Although it is always dangerous to anthropomorphize God, many of us think of God in term of Father or of Heavenly Parent of Some Kind.  Sadly, some people think of God as Angry, Fault-finding Father, which is one of the reasons why the whole God as Parent thing has serious limitations.  But others can relate to a God who is infinitely patient and caring and proud of every effort, particularly those others who have such a parent themselves.  (Not that I am such a parent, I hasten to add.)

At any rate, I was thinking today that I hope that there are times when God's heart swells at the actions of God's people.  Because I certainly think that God's heart is wounded by certain actions.  Today I especially am thinking of the funeral of murdered LBGT activist David Kato in Uganda, which seems to have turned into a hate ralley after which his body was left unburied by his church and neighbors until excommunicated Bishop Anglican Christopher Senyonjo and some of David Kato's friends buried him themselves.

The world is very beautiful and very broken.  It's hard to hold all that together sometimes, and it is comforting to know that God is with us in both the beauty and the pain.